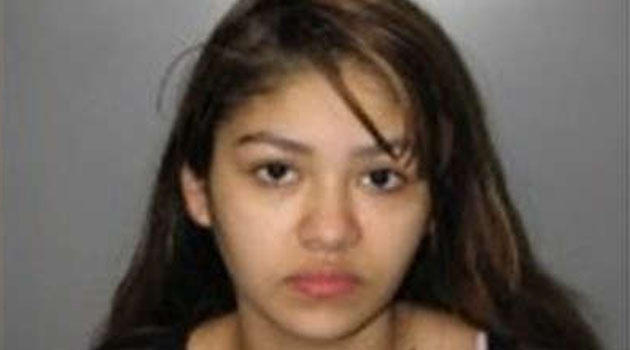 GAITHERSBURG, Md. – Police in Maryland say a 4-year-old girl who was hospitalized after her mother allegedly kicked her in the stomach because she didn’t brush her teeth has died.

Officers say on Jan. 26, the girl’s mother, 20-year-old Iris Hernandez Rivas, called 911 and said she found daughter face-down in the bathtub and unresponsive in their Gaithersburg home.

Hernandez Rivas initially told police she heard a noise when her daughter was taking a shower, went to check on her and found her facedown in the tub, “unresponsive with her hands clenched at her side,” according to court records obtained by The Washington Post.

Hernandez Rivas reportedly later said she kicked the child because she was angry that she wouldn’t brush her teeth. She said that caused the girl to fall backward and hit her head against a living room wall.

Police say doctors found Nohely had multiple bruises on her body and was suffering from head trauma. When asked about the bruising, Hernandez Rivas allegedly admitted she hit the girl with a belt several days earlier, the paper reports.

Hernandez Rivas was charged with child abuse and assault last week. Officers said Friday that results of an autopsy are pending. Any additional charges related to the girl’s death would depend on autopsy results and a consultation with prosecutors, a Montgomery County police spokesman told the Washington Post.