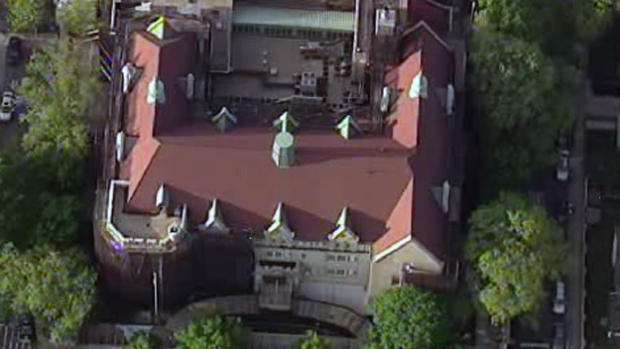 The incident occurred Monday at P.S. 315 in Brooklyn, when two boys - ages 9 and 12 - allegedly "put a substance consistent with rat poisoning" in a 62-year-old teacher's water bottle, police said. The boys were arrested Tuesday, according to the station. They have been charged as juveniles with attempted assault, reckless endangerment and criminal possession of a weapon.

Authorities said the teacher became nauseous after drinking from the water bottle, but received treatment and is now recovering. The bottle is still being tested.

CBS New York reports two other students told their parents they saw the boys put something in the bottle, and the parents notified the school. The teacher contacted police soon after.

"It's poison," parent Derrel Williams told the station. "It could be given to kids as well. It's a dangerous situation not to be taken lightly."

"This happened on Monday. It's Wednesday," said parent Naomi Primus. "Something should have gone out to let parents know."

"We are greatly relieved that the teacher is recovering and we continue to closely monitor this situation," said a statement issued by New York's Department of Education. "Ensuring the safety of our entire schools community is our priority and while this matter is still under investigation, we will take swift and appropriate action."

The station also reports that a third-grade teacher at the school, who did not want to be identified, said she thinks she was almost poisoned three weeks ago when she noticed the water in her bottle was grey and murky. The teacher said she alerted school officials, but nothing was done.