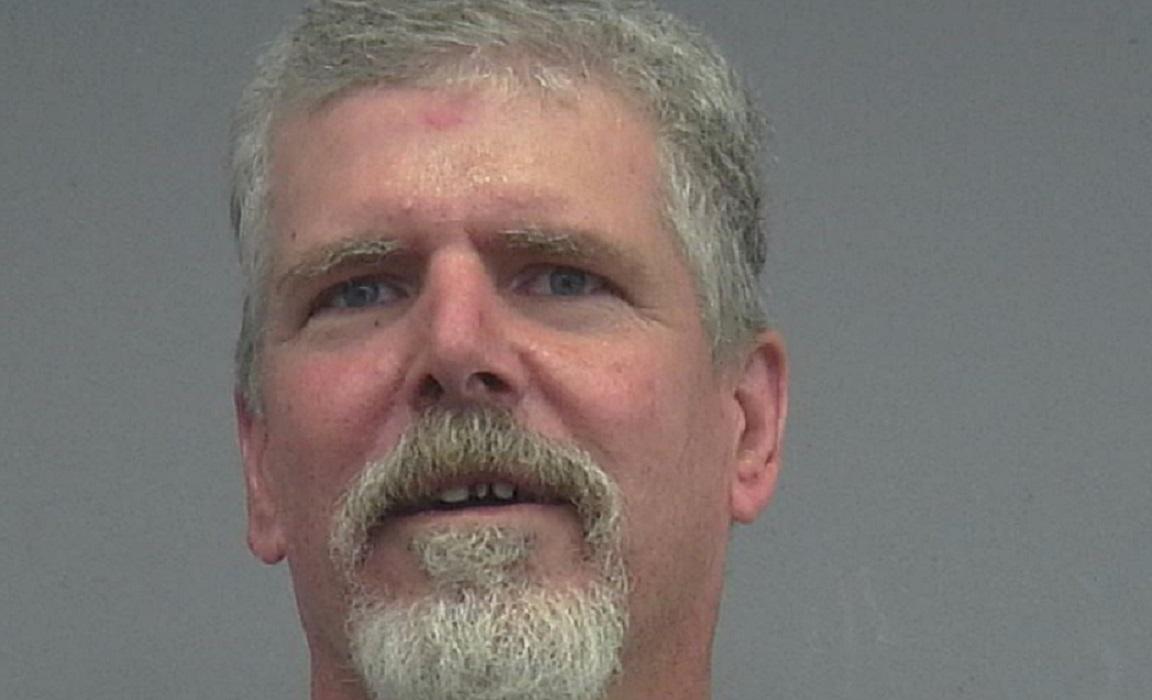 MICANOPY, Fla. — A 54-year-old Florida man was charged with aggravated assault Tuesday after deputies said he threatened parents with a rifle while they waited in line to pick up kids from school in front of his home, reports CBS affiliate WKMG.

According to his arrest report, William Markham lives across the street from the Micanopy Cooperative School and has complained several times about parents parking on the street outside his house while they wait to pick up their children.

According to the Alachua County Sheriff's Office, Markham came out of his home shirtless on Tuesday, armed with a rifle, and told the parents in front of his home to "get off my road."

Deputies said the principal and staff reacted quickly and offered the parents to shelter inside the school building with their children until the sheriff's office could arrive.

Markham was charged with aggravated assault with a deadly weapon without intent to kill and booked into the Alachua County Jail.