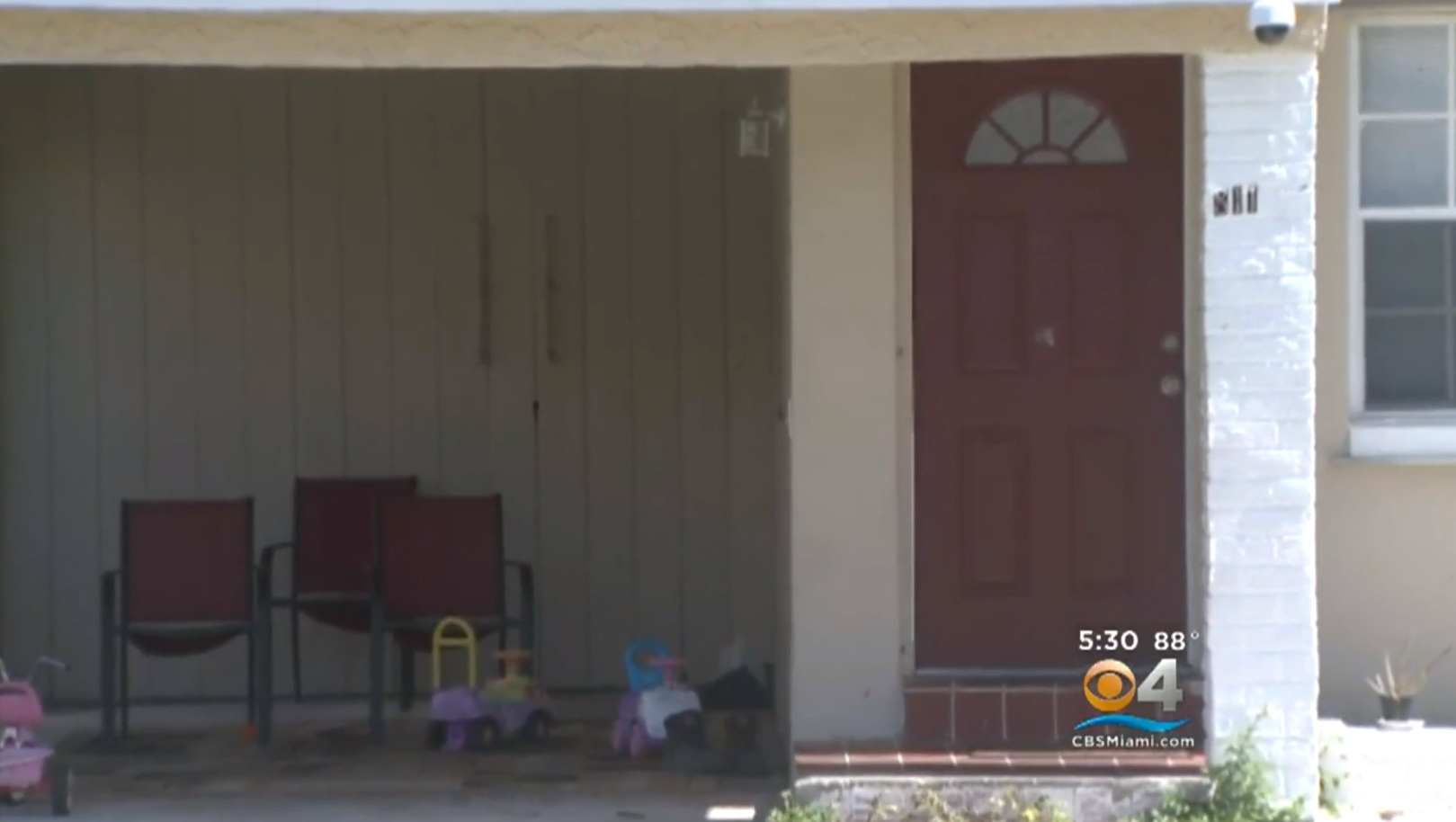 WEST PALM BEACH, Fla. -- A 12-year-old Florida boy allegedly confessed to murder in a note he passed to a school resource officer that read, "I killed my nephew."

The boy was left with the infant, two other children and someone else for more than six hours in a West Palm Beach home late last year, reports CBS Miami. When the infant's mother returned, she found the baby wasn't breathing.

The infant was rushed to a hospital, where he was pronounced dead.

Police documents say about a week later, the child approached a school resource officer at his school, saying, "I have something serious to tell you, but I have to write it down." The boy then allegedly passed the note reading, "I killed my nephew."

Police say the boy confessed to the officer that he put a pillow over the infant's face because it wouldn't stop crying, the station reports.

The 12-year-old was reportedly charged with manslaughter Wednesday. Police aren't explaining the reason for the seven-month delay, the station reports. The boy was picked up by U.S. Marshals and taken to a juvenile facility.

Thursday, the judge allowed the boy to go home and be held under house arrest. He will reportedly not be allowed to be with children under 10 without supervision.

Prosecutors will now have three weeks to determine whether or not they will charge the 12-year-old as an adult.