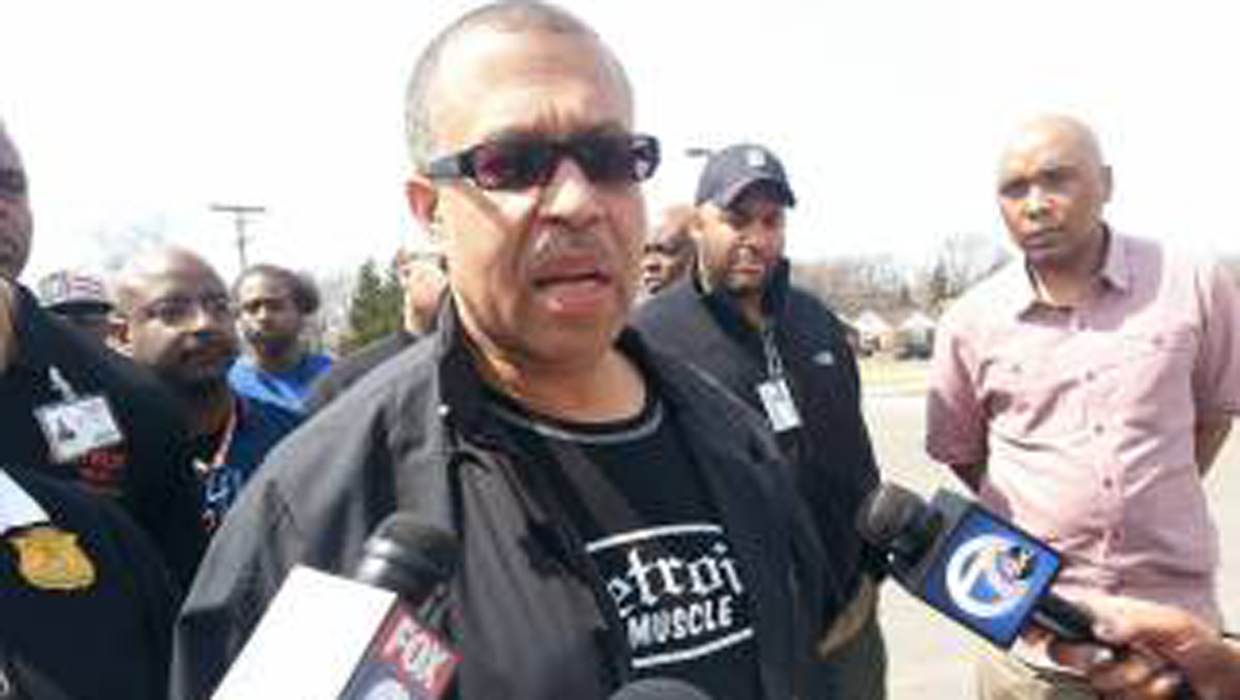 DETROIT - A 19-year-old was shot and killed Friday by suspected gang members at a Detroit high school, reports the Detroit Free Press.

Darryl Smith was shot Friday night in the parking lot of East English Village Preparatory Academy. Around 9:30 p.m. that evening, a carload of people fired into a crowd of about 100 students and family members who were at the high school attending an event, according to the Free Press. Police believe the shooting was part of a dispute between two gangs.

"We believe that this involved two local street gangs and I'm not going to pay homage or advertise. We know who they are," said Detroit Police Chief James Craig, as reported Saturday by CBS Detroit. "And they should know that we are not going to rest until we dismantle both gangs."

No arrests have been made so far. Police said that the suspects were driving a burgundy or red Impala or Grand Am, according to the paper. The car was reportedly circling the area prior to the shooting, which occurred after the school's Grammy Night, an event for seniors and their families that drew about 800 people to East English Village Preparatory Academy Friday night.

Craig said the victim was not an East English Village Prep student and was at the event with a relative. He was neither a gang member nor a criminal, authorities told the Free Press. Craig said Smith wanted to be a professional football player but was working to help his family.