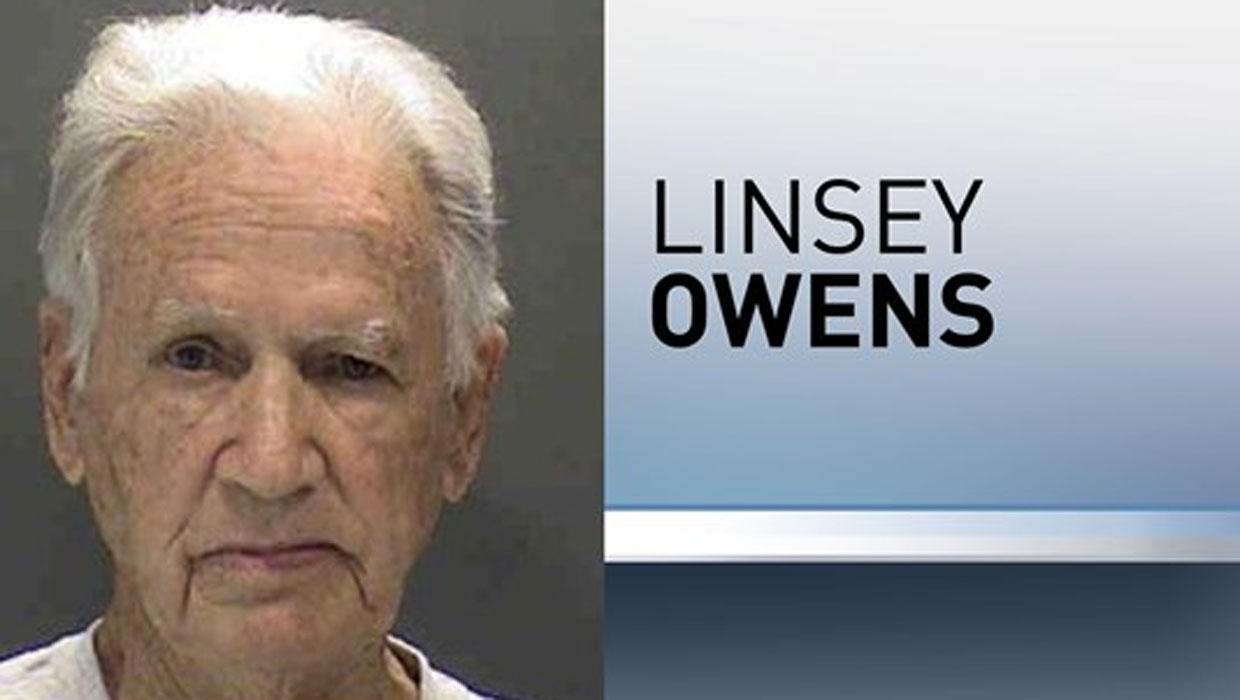 SARASOTA, Fla. – Police say an 83-year-old Florida man angry over a promotional mailer attacked a car salesman with a golf club after the salesman informed him that he would have to buy a car to win a prize, reports CBS affiliate WTSP.

Linsey Owens allegedly beat the salesman in the face and arms while the salesman was working an event in the parking lot of the Westfield Sarasota Square Mall in Sarasota on Wednesday.

Owens allegedly then got out of his car and got the golf club from the trunk and began to attack the salesman.

The victim was able to film the altercation on a cell phone, which Sarasota County Sheriff’s officials used as evidence to make contact with Owens at his home and arrest him.

Owens was charged with two counts of aggravated battery. He is being held at the county jail without bond.