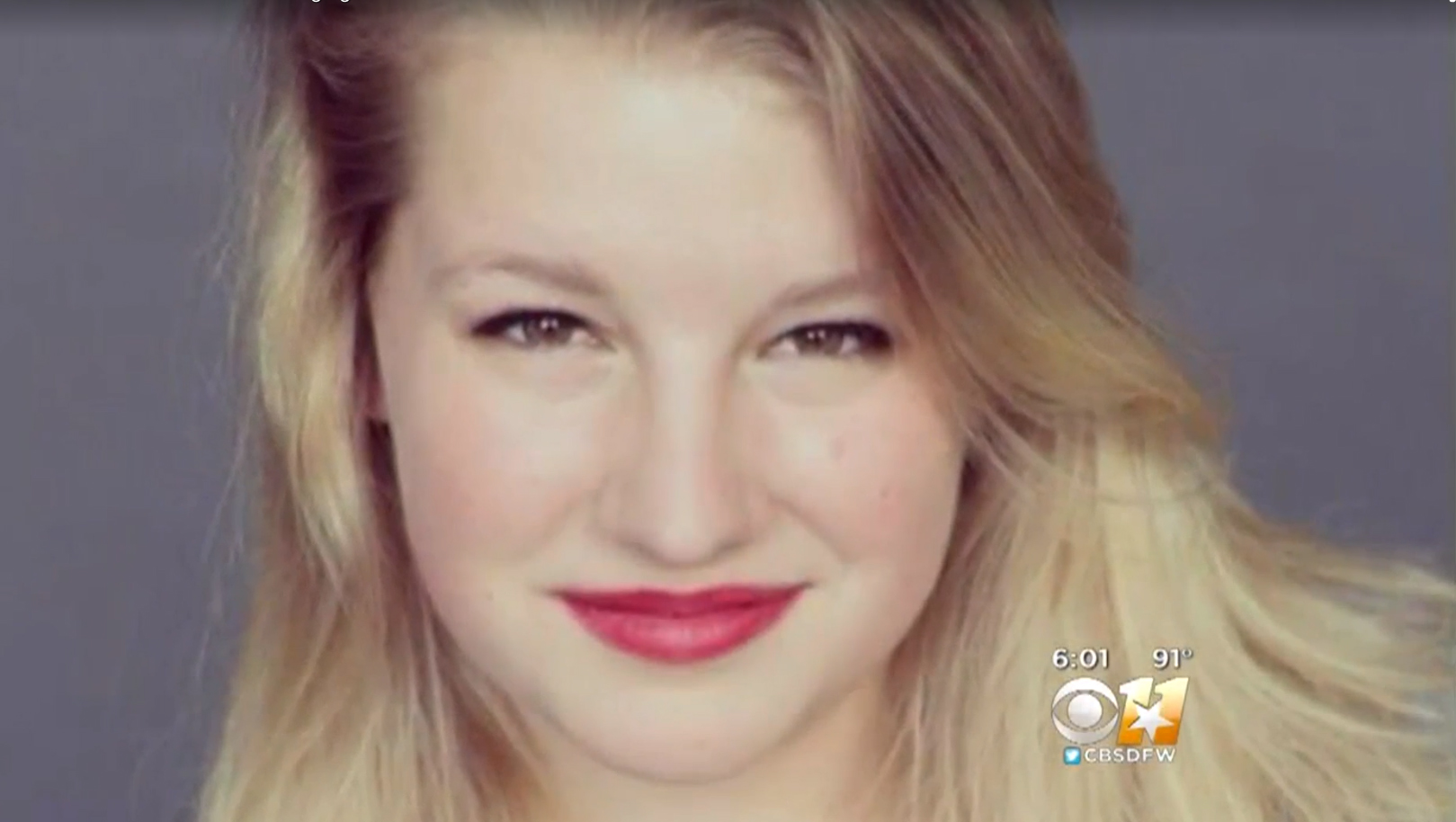 DALLAS -- A Texas teen found dead Monday morning in a car that had crashed off an embankment was the victim of a murder, reports CBS DFW.

Zoe Hastings, 18, was reported missing Sunday after family said she didn't show up for a 5 p.m. church class at the Church of Jesus Christ of Latter Day Saints in the Lake Highlands area of Dallas. Monday morning, police reportedly received a call about a car crashed into a creek embankment less than a mile away.

Police say they found Hastings' body in the car, but they don't believe the crash killed her - they say she was a victim of "obvious homicidal violence," reports the Dallas Morning News. The teen's home is nearby the church and the crash site, reports the station.

Neighbor Joe Noriega told the station he was driving his daughter to Booker T. Washington High School for the Performing and Visual Arts - where Hastings had recently graduated from - Monday morning when a man flagged him down. The man told him a girl in the creek needed help, reports the station.

"When I saw the scene I just knew it was foul play," Noriega told the station.

Noriega said he called police, and the man who flagged him down disappeared. He reported the information to police, he said.

Authorities have not released Hastings' cause of death.