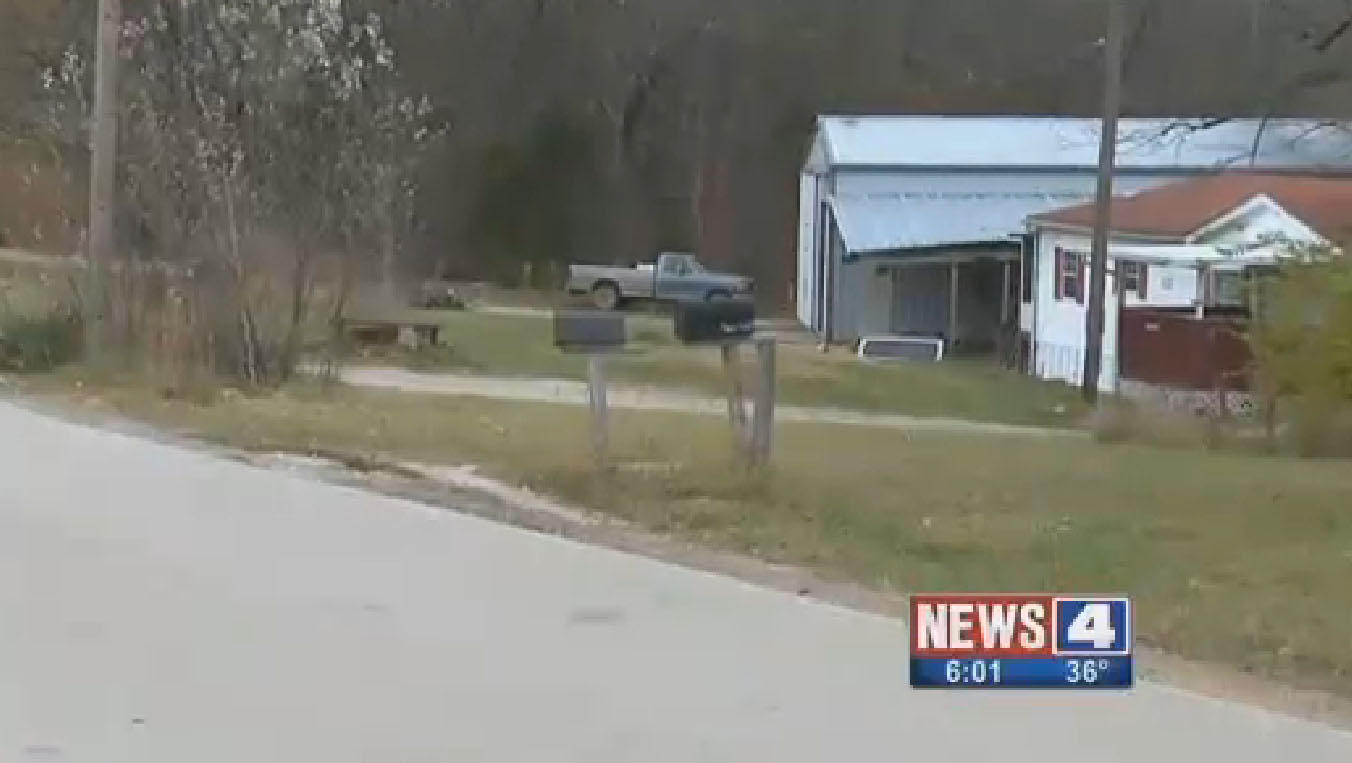 ROBERTSVILLE, Mo. -- Police in Franklin County, Mo. are crediting a UPS driver with rescuing a woman who was allegedly beaten and held captive in her home by her husband for 15 hours.

According to court documents obtained by CBS affiliate KMOV, the abuse began Monday night in the couple’s home near Robertsville. Court records say the husband beat her, sexually abused her, put a gun to her head and threatened to kill her, and allegedly dragged her back into the house by her hair when she tried to run away.

The man also allegedly took the woman’s phone away so she couldn’t call for help, and locked their 3-year-old child in a room without food or water throughout the ordeal.

KMOV reports the UPS driver came to the house Tuesday morning after being called to pick up a package. The woman wrote “contact 911” on the box before answering the front door and giving it to him, the station reports.

The driver left the home and called authorities. Deputies arrived at the home, rescued the woman and child and arrested the husband. The child was uninjured.

CBS News’ Crimesider is not identifying the husband to avoid identifying the woman. He is charged with domestic assault, sodomy, felonious restraint, unlawful use of a weapon and endangering the welfare of a child. A cash bond was set at $100,000.