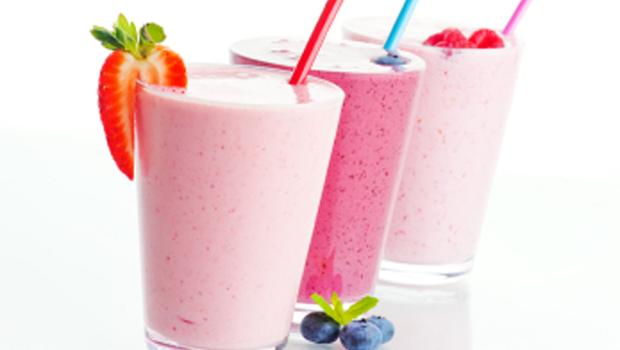 BOULDER COUNTY, Colo. - A 12-year-old Colorado girl was taken into custody Friday after authorities say she tried to poison her mother with bleach on two separate occasions because the mother took away her smartphone.

The Boulder County Sheriff's Office says the first attempt was made on March 2 when the girl allegedly mixed bleach into her mother's breakfast smoothie.

Authorities say the mother noticed an odor of bleach in the drink and initially thought her daughter had cleaned the glass prior to making the beverage and didn't fully rinse the bleach out.

Later in the week, however, authorities say the girl poured bleach into her mother's water carafe and again, the mother noticed the odor of bleach in her drink. This time, they say, the mother confronted the 12-year-old and learned the girl had developed a plan to kill her for taking away her iPhone.

The girl was being held at the Boulder County Juvenile Center.