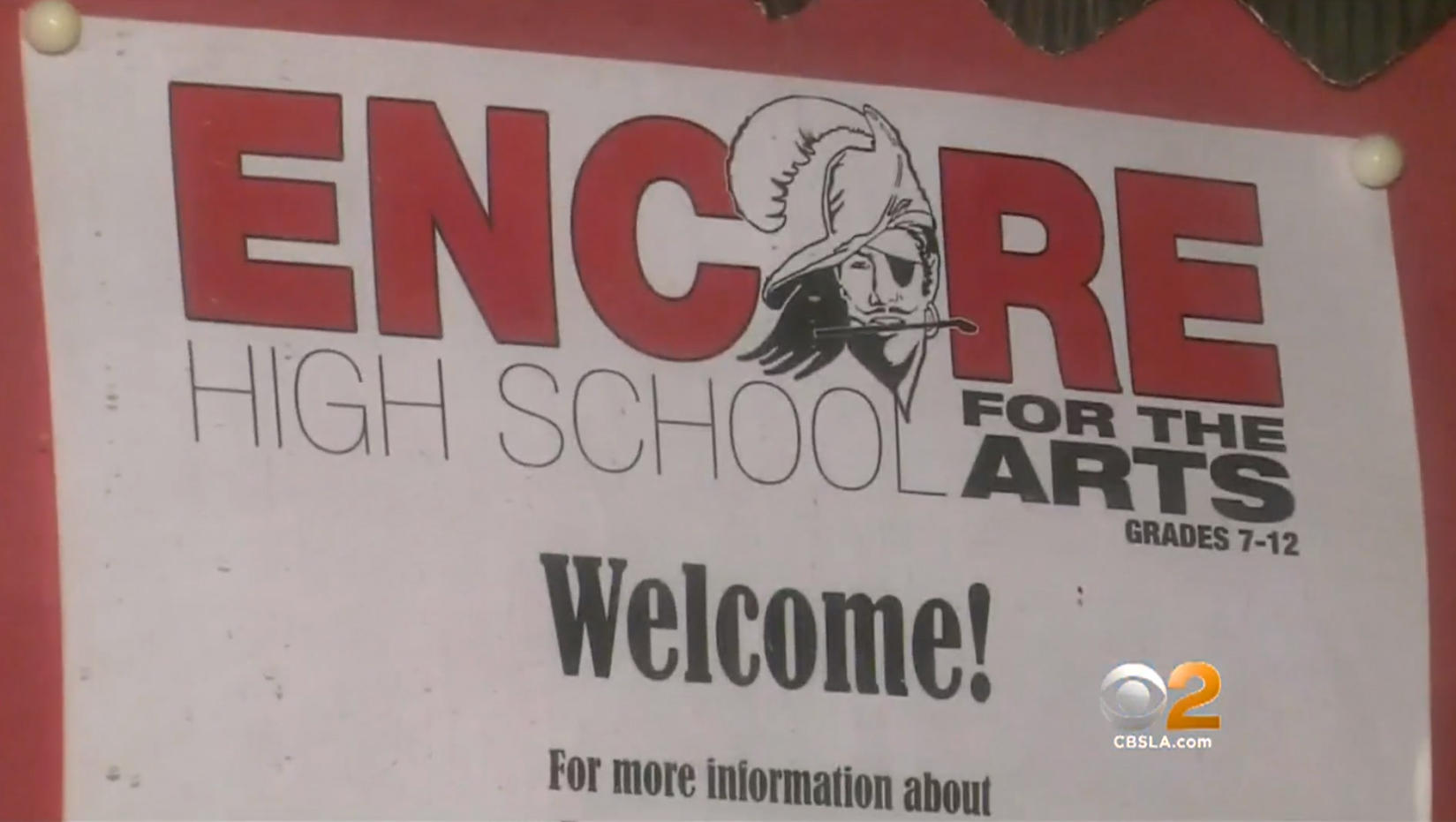 HESPERIA, Calif. -- A student had a list of 33 names of students and staff members from his Southern California high school who he wanted to shoot, and a detailed plan to do it, authorities said Wednesday.

The student at Encore High School had the intent and capability to carry out the attack, San Bernardino County Sheriff John McMahon said at a briefing for parents and press.

“There certainly was the potential in this case for harm,” McMahon said. “That plot was very well-detailed and he was very set on doing something at Encore High School.”

McMahon said the boy, now being held in a juvenile jail, had “limited access” to legally registered firearms in his home, but did not elaborate.

The investigation began when a parent on Saturday told the Sheriff’s Department about threats on social media. After detectives talked to the student on Sunday, and to school staff and students on Monday, they obtained a search warrant for both of the boys’ parents’ homes.

That search turned up evidence, including the plans and list of 33 names and, that led to the boy’s arrest the same day.

McMahon said explosives were mentioned in the plan, but searches including a combing of the high school by dogs didn’t reveal any.

Encore is a charter high school in Hesperia, a Mojave Desert City about 80 miles northeast of Los Angeles.

Authorities say they don’t know what led the student to develop the plot. McMahon told CBS Los Angeles there is no apparent connection to terror and the student is the lone suspect.

All 33 people mentioned on the list have reportedly been notified.

Her son Jon said he hopes he didn’t know the alleged plotter.

The CEO of Encore said the unnamed student will not return to campus. The boy is in custody facing attempted murder and criminal threat charges, the station reports. But that hasn’t completely allayed fears for some on campus.