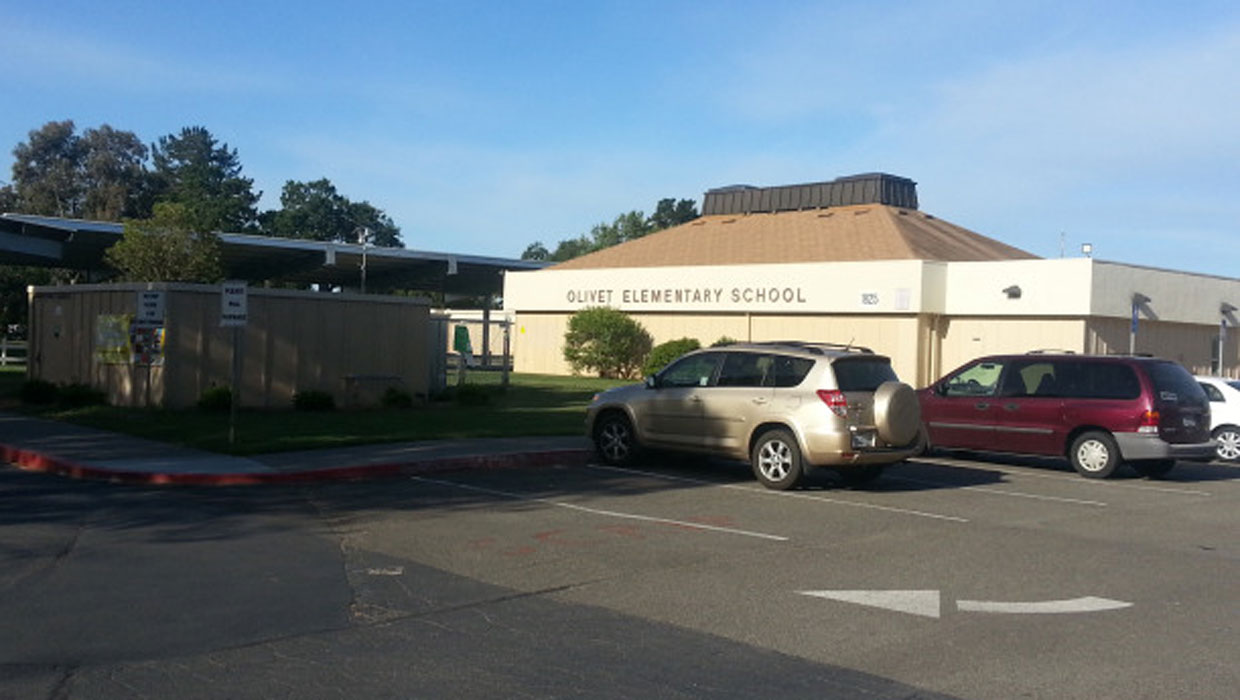 SANTA ROSA, Calif. -- A Northern California woman is facing charges that she grabbed a 12-year-old boy by the throat while confronting him about bullying her daughter, authorities said Sunday.

Delia Garcia-Bratcher, 30, of Santa Rosa came to an elementary school around lunchtime Friday and asked her son, who also attends the school, to point out her daughter's alleged tormentor, the Sonoma County Sheriff's office said in a statement.

The mother grabbed the boy by the throat in front of a number of children, the statement said.

No adult saw the confrontation, and Garcia-Bratcher apparently had not checked in with the school office before coming on campus, authorities said.

The young witnesses later told a deputy the mother threatened the boy about bullying her daughter. The staff at Olivet Charter Elementary School took photos of red marks on the boy's neck as soon as they learned about the alleged assault, authorities said.

Garcia-Bratcher was arrested on a charge of felony child abuse. She was released from jail after posting a $30,000 bail.

A telephone number for a Delia Bratcher was disconnected. But on a Facebook page that said it belonged to Bratcher, she posted that she was hurt by the accusation and asserted that "the truth will be told."

Lt. Mark Essick told the Santa Rosa Press-Democrat that deputies were looking into the bullying claims but have not substantiated them.