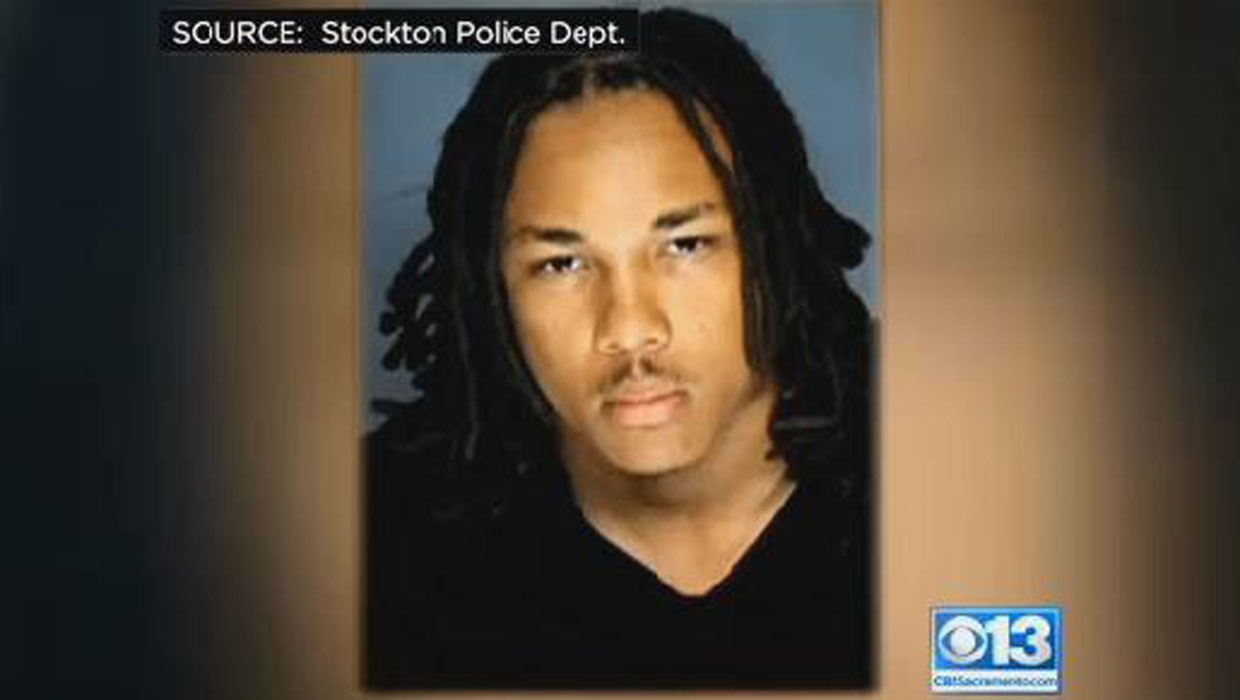 STOCKTON, Calif. - Police have arrested a man who they say was running an underage prostitution ring out of a motel, reports CBS Sacramento.

According to the station, one of the alleged victims managed to escape and contacted her father and the authorities. Investigators said 20-year-old Chester Brown used a Motel 6 in Stockton to prostitute at least four teenage girls, allegedly making them engage in sexual acts with men for money. He is charged with kidnapping, various sex-related crimes and making terrorist threats.

"The [escaped] girl's father actually received a text from her saying that she was in Stockton and being forced into prostitution," Officer Joe Silva said.

The unidentified girl, 17, also called police and told them Brown picked her up after she had a fight with her parents and ran away from her Antioch, Calif., home. She said the suspect took her to the Motel 6 and forced her to have sex with different men, according to CBS Sacramento.

The station also reports Brown forced the girl to create an account on MyRedbook.com, according to the victim. She said Brown threatened to kill her if she did not comply.

"He would have her go out... pick up Johns, and also several times he had sex with this young girl," Silva said.

CBS Sacramento reports the suspect was arrested when he showed up at the motel with three other girls between the ages of 14 and 16. One of the girls was reported missing out of San Francisco. Investigators searched Brown's car and said they found condoms and a book "pimpology."

"What's really alarming," said Silva, "is the 14-year-old girl inside the car was teaching the other girls how to be prostitutes."

Brown is due in court Wednesday, the station reports.