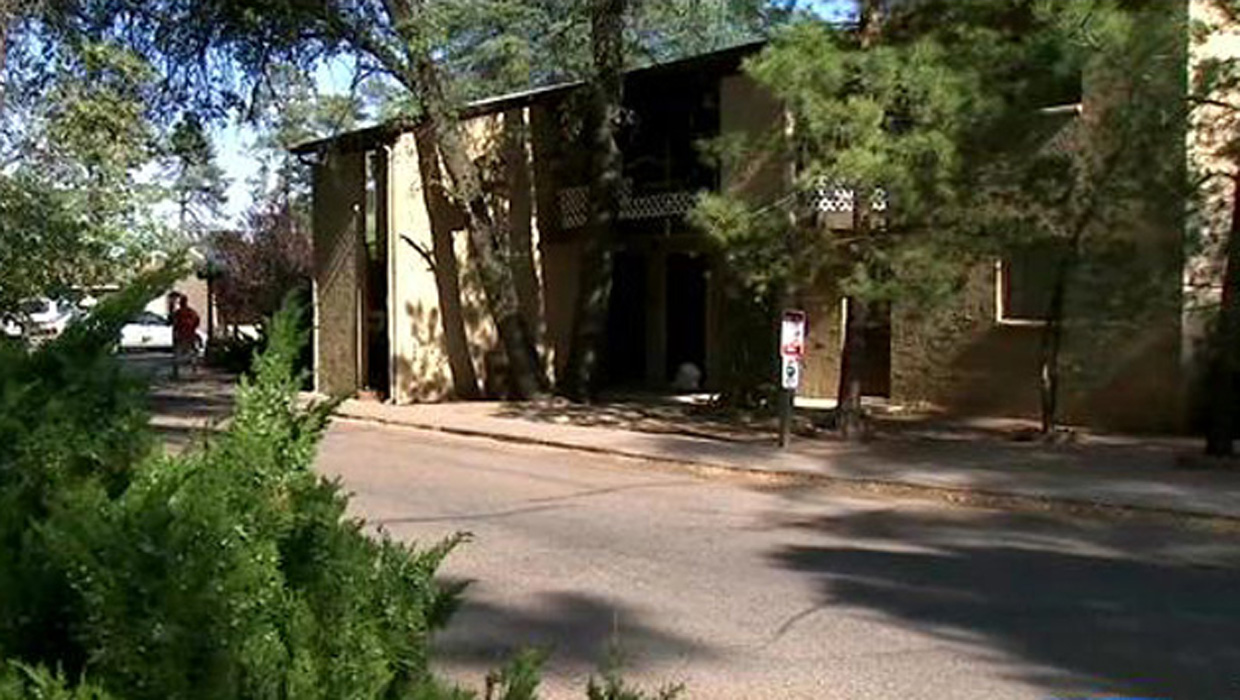 PAYSON, Ariz. - Police said an 18-month-old boy is dead after being shot in the head by his 3-year-old brother, reports CBS affiliate KPHO.

The boys were at a neighbor's apartment in Payson, Ariz., on Tuesday when they found a semi-automatic gun that belonged to the man they were visiting, according to the station. Police said the toddler's 3-year-old brother picked up the weapon and pulled the trigger.

Payson Police Chief Don Engler said officers found the boy's mother carrying the wounded child in the parking lot outside the apartment after they received several 911 calls about a child with a head injury. The boy was pronounced dead after being rushed to Payson Regional Medical Center, KPHO reports.

"The apartment that this occurred in was a family friend of the mother and two children," said Engler.

"The children had slipped into another room unobserved by the mother and the 78-year-old occupant of the apartment," Engler said, noting that the family had been visiting for about 10 to 15 minutes before the shooting. "Even though many of our young officers have children of their own, certainly it's difficult for our officers in those circumstances."

According to KPHO, police have not released the names of anyone involved in the incident.

Suzy Tubbs, the director of Payson Community Kids, a nonprofit located across the street from the apartment, said the young mother often visited with her two sons. "I was always so impressed with a mom who wants to give back and help out.... [The boys] were really cute, playing on the playground, playing hard, getting dirty... typical little boys."