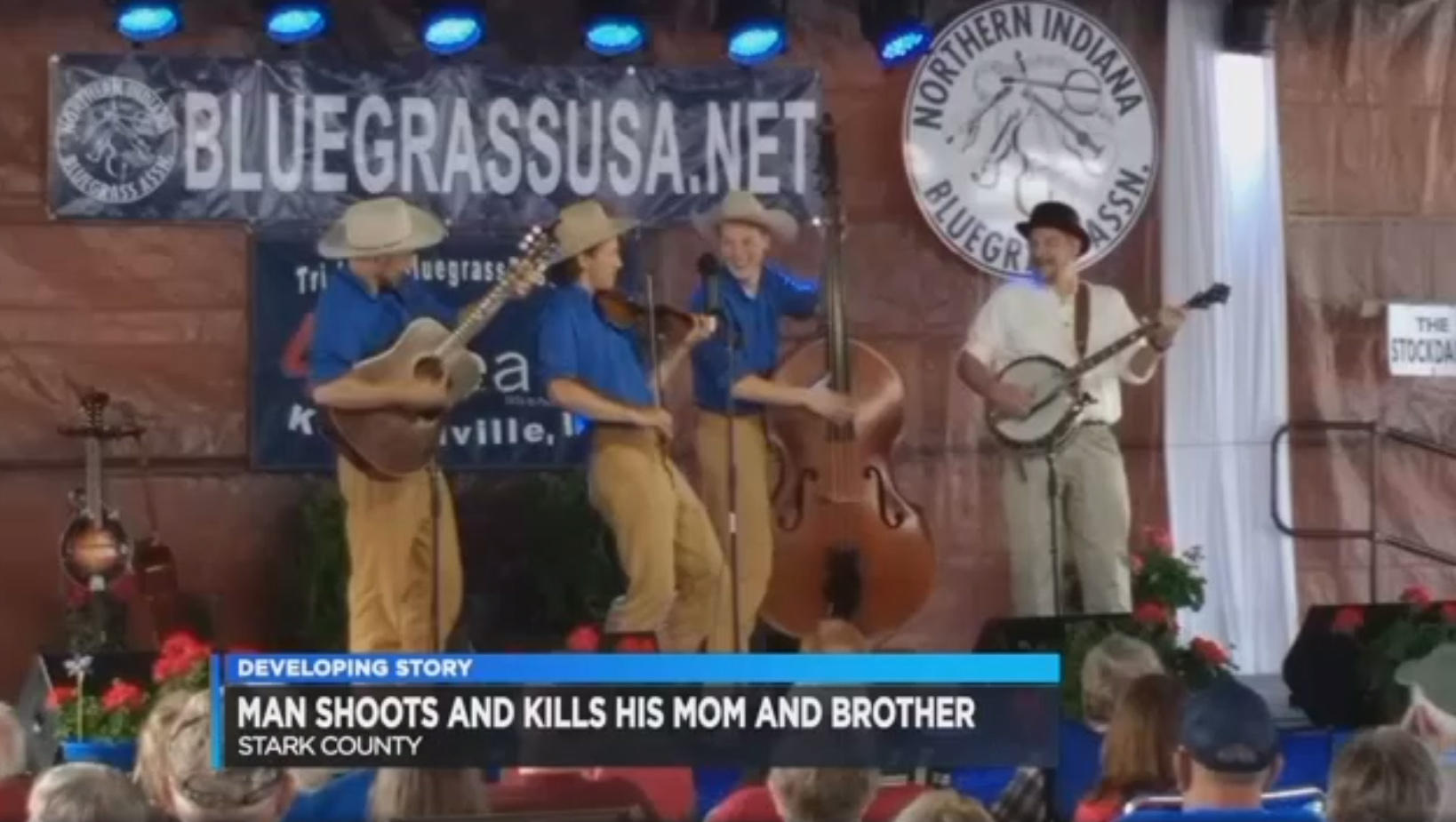 The Stark County Sheriff's Office says two family members are dead and a third, believed to be the shooter, has been taken to a Cleveland hospital for a self-inflicted gunshot wound.

They believe 25-year-old Jacob Stockdale shot his brother and mother with a shotgun before turning the gun on himself.

Early Friday, Calvin Stockdale, the eldest brother of James and Jacob, released a statement saying the family "appreciates the prayers and support we are receiving from our friends and the community."