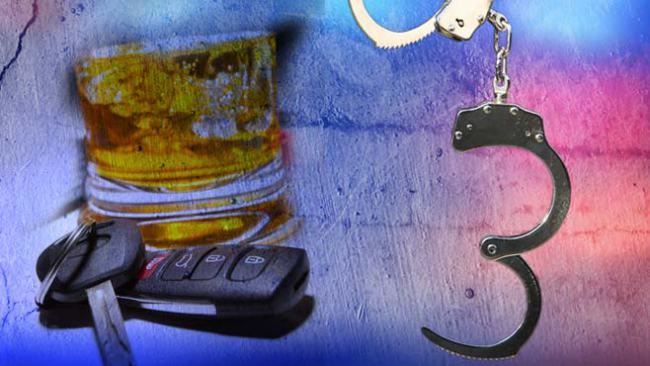 VAN NUYS, Calif. -- Police in southern California say a DUI driver is facing a murder charge after he swerved into a pregnant woman's car, causing her to give birth to her child, who died soon after.

The pregnant driver of the Integra was rushed to the hospital where her baby was born, reports the station. The girl died soon after birth.

The woman was seriously injured. She had been eight months pregnant, according to the Los Angeles Times.

Gutierrez reportedly pleaded not guilty to the charges and was ordered held on $2 million bail. If convicted, he faces a possible maximum sentence of 25 years to life in state prison, reports CBS LA.

He is scheduled to return to court on June 13.