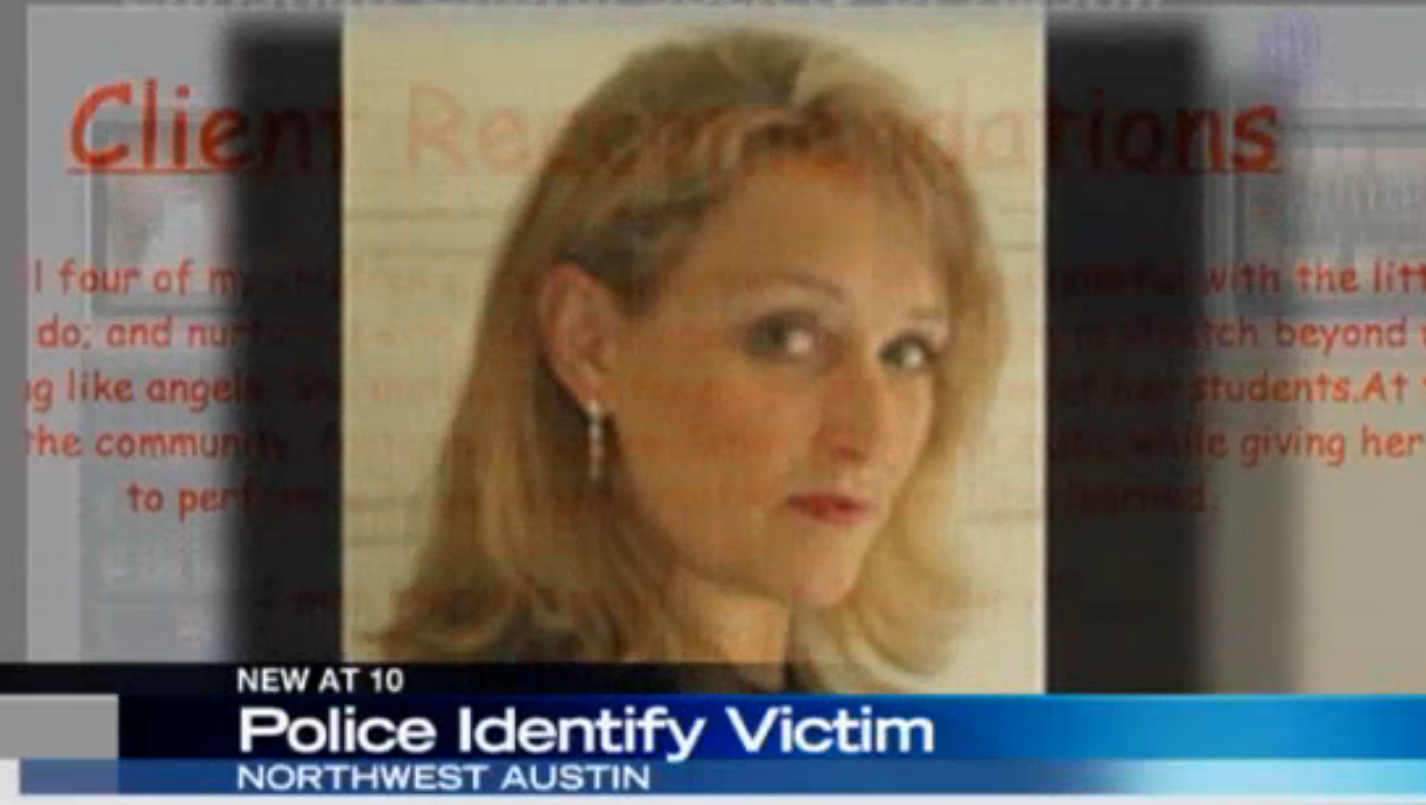 AUSTIN, Texas -- Police are investigating the death of a 53-year-old Austin choir director who was found slain in her home.

Austin police say Kathy Blair died Saturday from apparent trauma caused by a "weapon involved," reports CBS affiliate KEYE. They say the killer knew Blair and that there isn't a risk to the public.

A family member called police Saturday after finding her body in the northwest Austin home. Police haven't released other details about the death.

Blair served as the director of the Christian Choral Society of Austin, a music program for home-schooled students. She taught about 250 to 300 children between the ages of 4 and 18.

Neighbors told the Austin Statesman that Blair was renting the house and had moved in four or five months ago. She would sometimes have groups of students come to her house to build sets for musical productions, the paper reported.

"She was a really sweet lady that you would trust to teach your kids," neighbor Tara Yukawa told the paper.

No arrests have been reported.