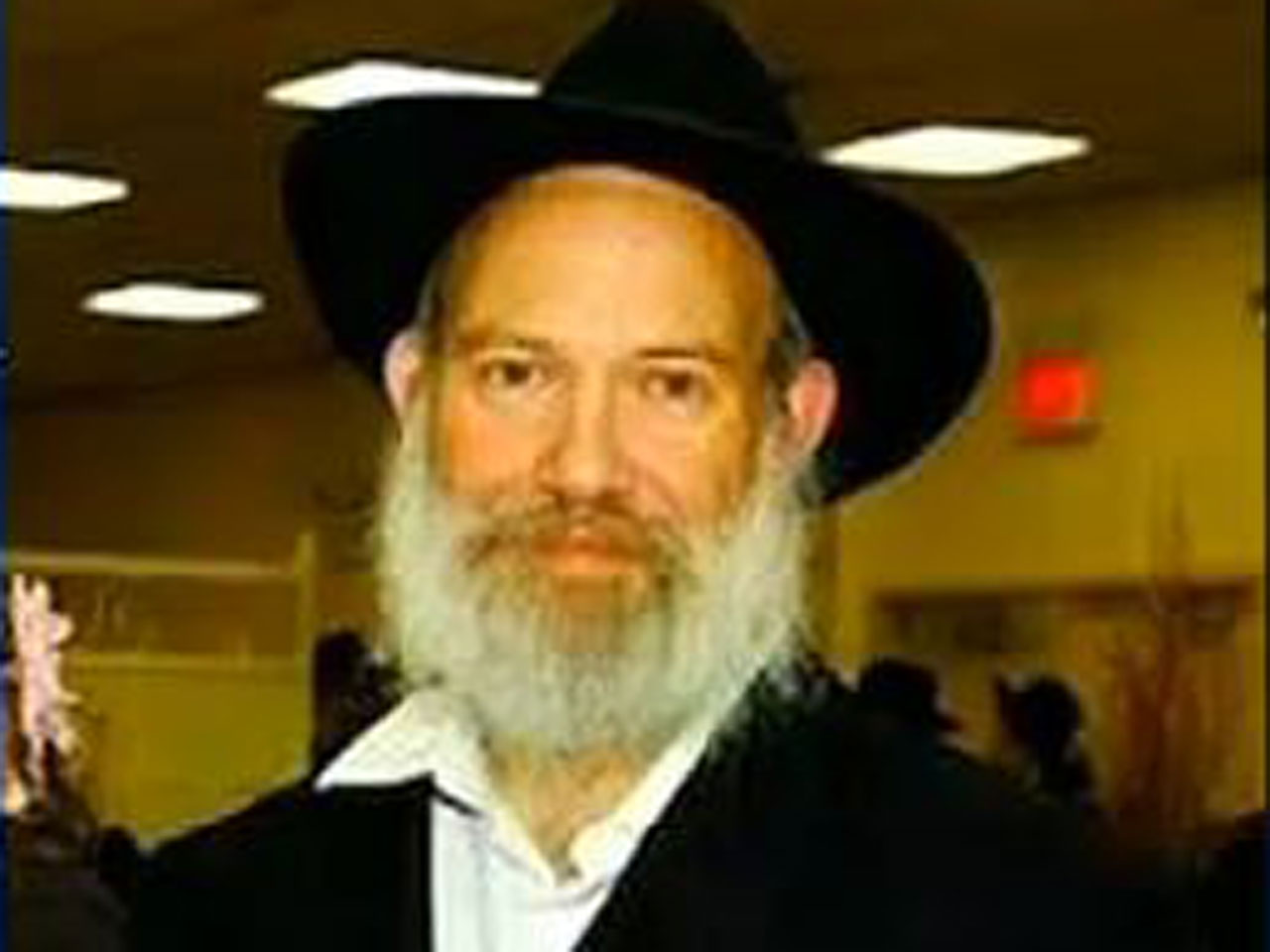 MIAMI -- Police in Miami say they have made an arrest in connection with the slaying of a New York rabbi last year.

Miami-Dade police say a 15-year-old male has been arrested in connection with the death of 60-year-old Rabbi Joseph Raksin, reports CBS Miami.

Raksin was fatally shot Aug. 9, 2014, as he walked to a temple in Miami, where he had been visiting family. At the time, authorities said the slaying appeared to have been a robbery gone bad, but they had not ruled out a hate crime. Witnesses reported seeing two men fleeing the area, according to CBS Miami.

"Thank God, justice is not made yet but we are on the way, it's a step toward justice," Raksin's son-in-law Israel Labkowski told the station.

Labkowski told the station he was disheartened to learn the young age of the suspect.