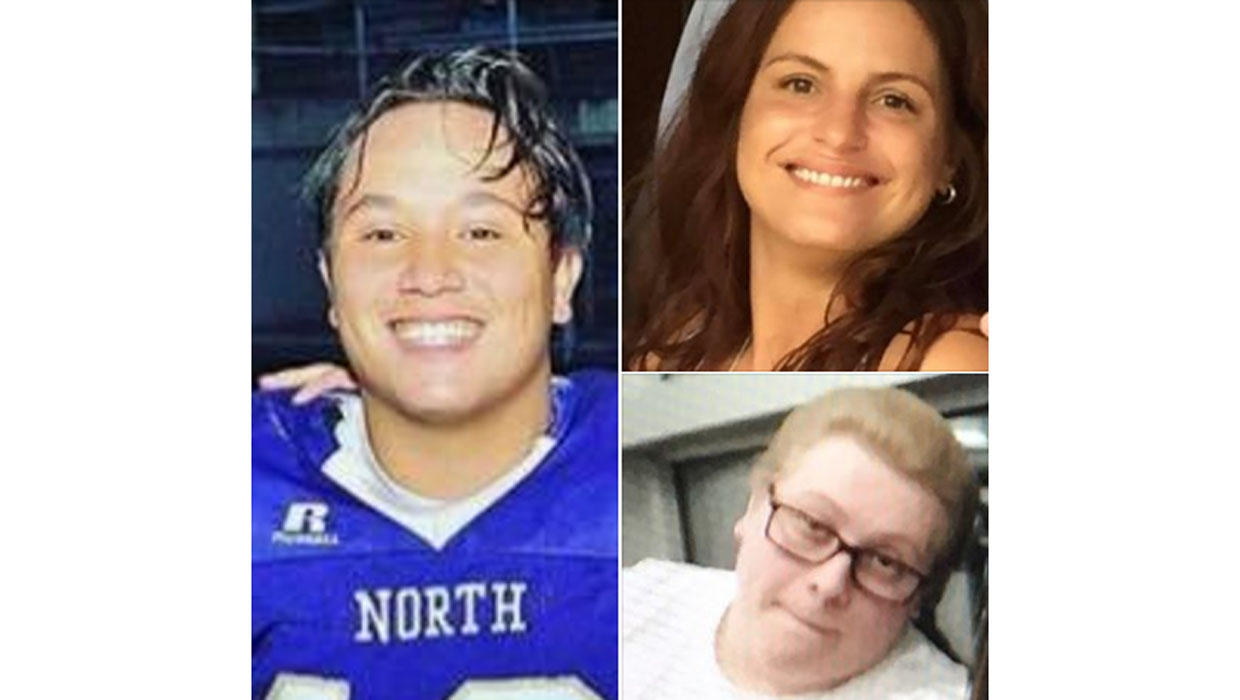 The Kitsap Sun reports that the Kitsap County Sheriff’s Office has identified the three found in the home Friday as 37-year-old Christale Lynn Careaga and two 16-year-old boys, Hunter E. Schaap and Johnathon F. Higgins. Authorities responded there after receiving a 911 call from someone inside the house reporting violence there, reports CBS affiliate KIRO. Authorities who responded couldn’t immediately enter because of the blaze, and later found the bodies.

The person found dead in the truck found at a tree farm in nearby Mason County has been identified as 43-year-old John Derek Careaga, who also owned the burned home. Investigators have been searching for him and the truck, which also belonged to him.

“Based on the investigation and evidence so far, detectives do not believe these four murders were a random act,” the Kitsap County Sheriff’s Office said in a statement posted on Facebook.

The county fire marshal announced Monday that the fires at the home and in the truck had been deliberately set.