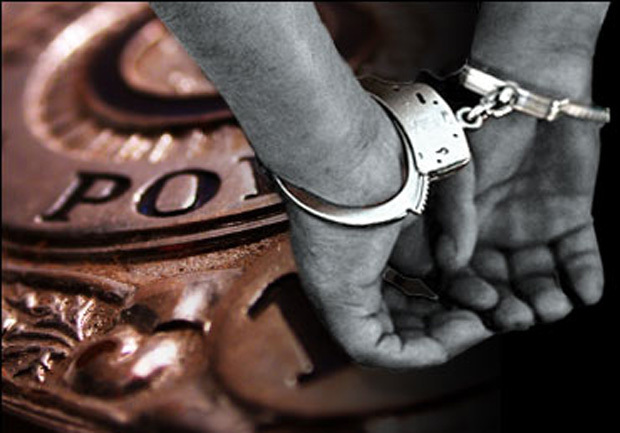 Police did not say what the arrests were for at Monday night's game, when the 49ers clinched a playoff spot after beating the Atlanta Falcons 34-24. The San Francisco Chronicle reported that at least some of the people were arrested on suspicion of stealing seats from the stadium.

In addition to the arrests, police said 81 people were ejected and seven people were cited.

The Niners began playing at The Stick in 1971. The team is moving to a new, $1.2 billion stadium next season.