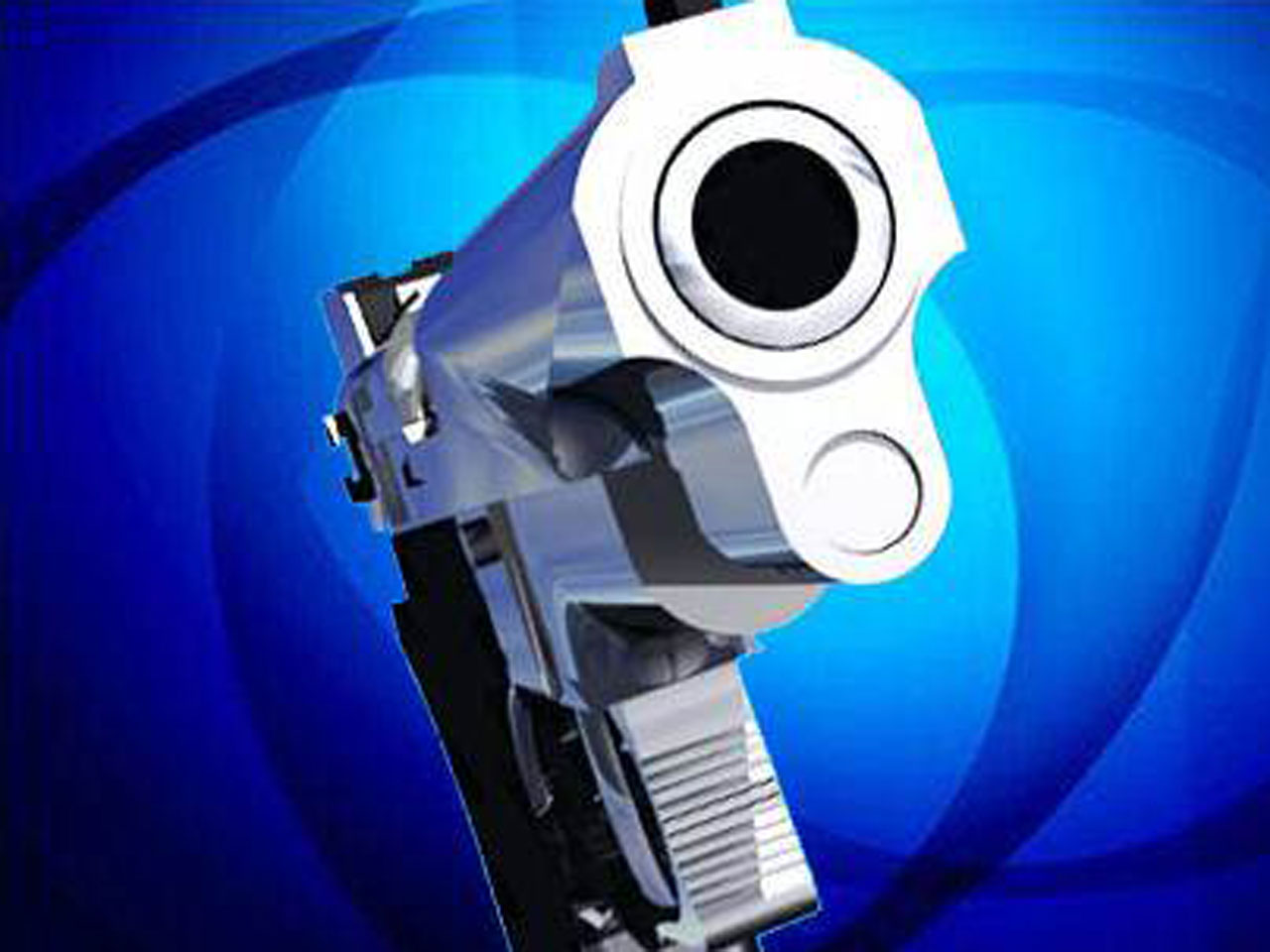 PHILADELPHIA - Philadelphia police say a 2-year-old got hold of a loaded gun and fatally shot his 11-year-old sister.

Police say the fatal bullet struck the girl's shoulder and then traveled to her chest.

Lt. John Walker says the mother was home Saturday morning with four children in a master bedroom. Police say the shooting occurred when she left the room at about 10 a.m.

The girl was rushed to Children's Hospital of Philadelphia, but died a short time later.

Police believe a male friend had brought the gun to the house that day.

Prosecutors are investigating to determine if any charges will be filed.

The shooting occurred in the city's Mantua section.