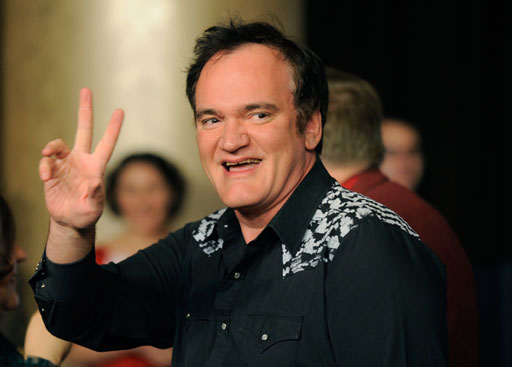 ROME (CBS/AP) Sofia Coppola's comic drama "Somewhere" and "Black Swan" by 2008 Golden Lion winner Darren Aronofsky are among the 79 films that will make their world premieres this year at the Venice Film Festival.

The films are among 22 movies from 11 countries competing for the prestigious Golden Lion. Six of the 22 are from American directors.


Festival director Marco Mueller told a news conference Thursday that Aronofsky's movie had knocked "The American," starring George Clooney, out of the opening slot. In the end, Clooney's picture wasn't in the festival lineup and Mueller said it will instead open to U.S. audiences that day.

German director Tom Tykwer will premier his movie "Drei" and Tunisian-born director Abdellatif Kechiche will be back in Venice with "Venus Noire."

Several movies being shown out of competition are generating some buzz, including " The Town" which is direecte dby Ben Affleck, who also stars in it. Also in the luneup are Robert Rodriguez's "Machete," starring Robert De Niro, Jessica Alba and Steven Seagal.

"Inglourtious Basterds" director Quentin Tarantino heads the jury for the festival, which runs from Sept. 1-11.