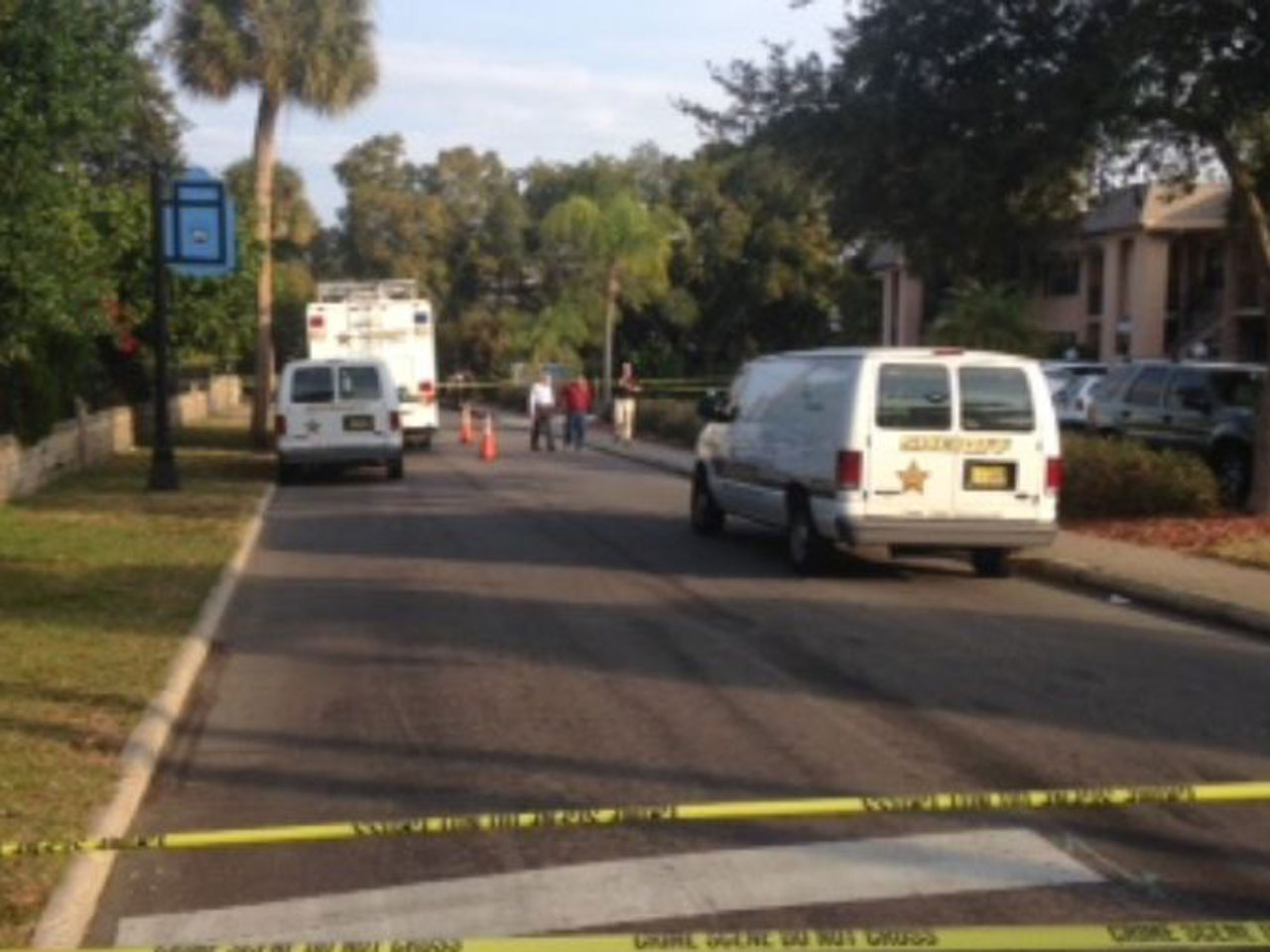 TAMPA BAY, Florida - A police officer was shot and killed in Tarpon Springs, a coastal town a few miles northwest of Tampa Bay.

The Pinellas County Sheriff's Office said in a statement that police have arrested 23-year-old Marco Antonio Parilla Jr. on suspicion of first-degree murder. Officials described Parilla as a "transient."

Authorities say Kondek responded to a call for service shortly after 2 a.m. Police said the suspect shot at the officer and then fled the scene in a vehicle and crashed into a pole and another vehicle. He was then apprehended by police at that location.

The Tampa Bay Times reports that Kondek was the father of five children.

The shooting occurred around 3 a.m. on December 21, on Grand Boulevard in Tarpon Springs. The suspect in the shooting is in custody.

Police were originally called out for a noise ordinance complaint as the suspect was banging on residential doors, WTSP reports.

This shooting happened less than 24 hours after two cops were killed in an ambush-style shooting in New York City.