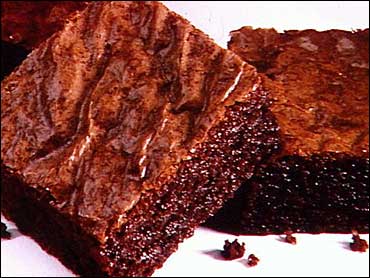 A police officer who admitted taking marijuana from criminal suspects and baked it into brownies with his wife will avoid criminal charges.

The police department's decision not to pursue a case against former policeman Edward Sanchez left a bad taste in the mouth of at least one city official, who vowed to investigate.

"If you're a cop and you're arresting people and you're confiscating the marijuana and keeping it yourself, that's bad. That's real bad," said City Councilman Doug Thomas.

The department's investigation began with an emergency call from Sanchez's home on April 21, 2006. On a 5-minute tape of the call, obtained by the Detroit Free Press, Sanchez told an emergency dispatcher he thought he and his wife were overdosing on marijuana.

His wife was not charged either.