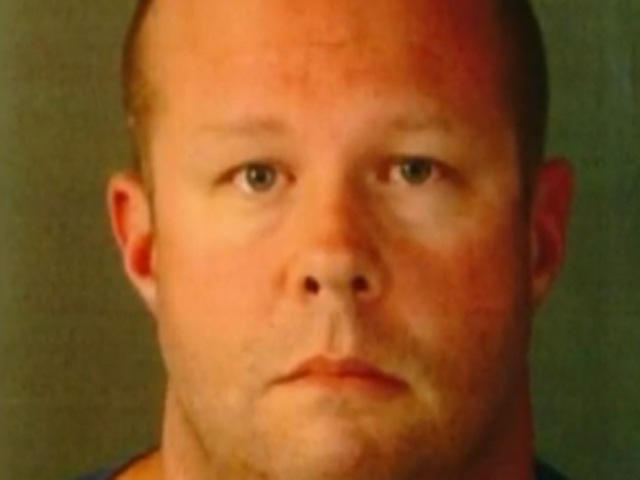 ROCKLIN, Calif. – A police officer here is in hot water after being accused of using excessive force during an arrest, reports CBS Sacramento.

Officer Brad Alford, a 15-year veteran of the department, was arrested Tuesday night on charges of assault with a deadly weapon and filing a false police report. He's on paid administrative leave.

"There is no excuse for unethical conduct; this one incident does not define us," said Rocklin Police Chief Chad Butler.

The incident stems from an arrest early Sunday morning for alleged driving under the influence: Alford allegedly excessively used his baton.

After the incident, two officers who were with Alford for the arrest made their concerns known and dash cam and body camera video of the incident was reviewed.

Butler said the report filed by Alford was inconsistent with events that had unfolded.

The Placer County District Attorney's Office decided to move forward with the case against Alford.

The DA's office says it isn't releasing the video yet due to the ongoing investigation.