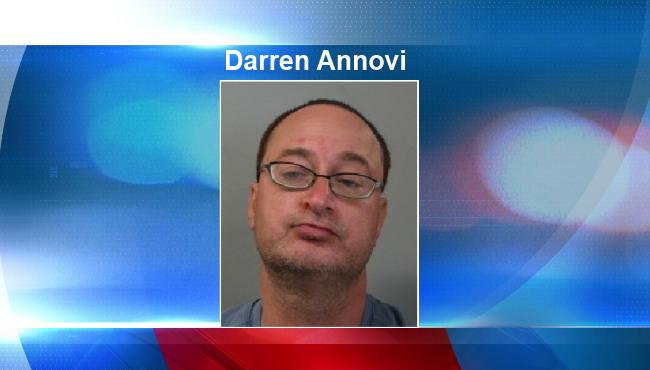 BATAVIA, N.Y. -- Authorities say a New York man has been charged with cruelty to animals after firefighters found a dead cat cooking in his oven.

Police say firefighters responded around 9 p.m. Monday to a public housing apartment in the city of Batavia, midway between Buffalo and Rochester. The apartment was filled with light smoke when firefighters arrived.

Firefighters were seeking the source of the smoke when they discovered the cat.

Batavia police say they believe the cat was alive when it was placed in the oven.

After a Wednesday court appearance, Annovi was jailed on $5,000 bail, reports CBS affiliate WIVB. The judge ordered that he undergo a mental health evaluation.

Annovi reportedly did not have a criminal record prior to the incident. It was unclear if he has a lawyer.