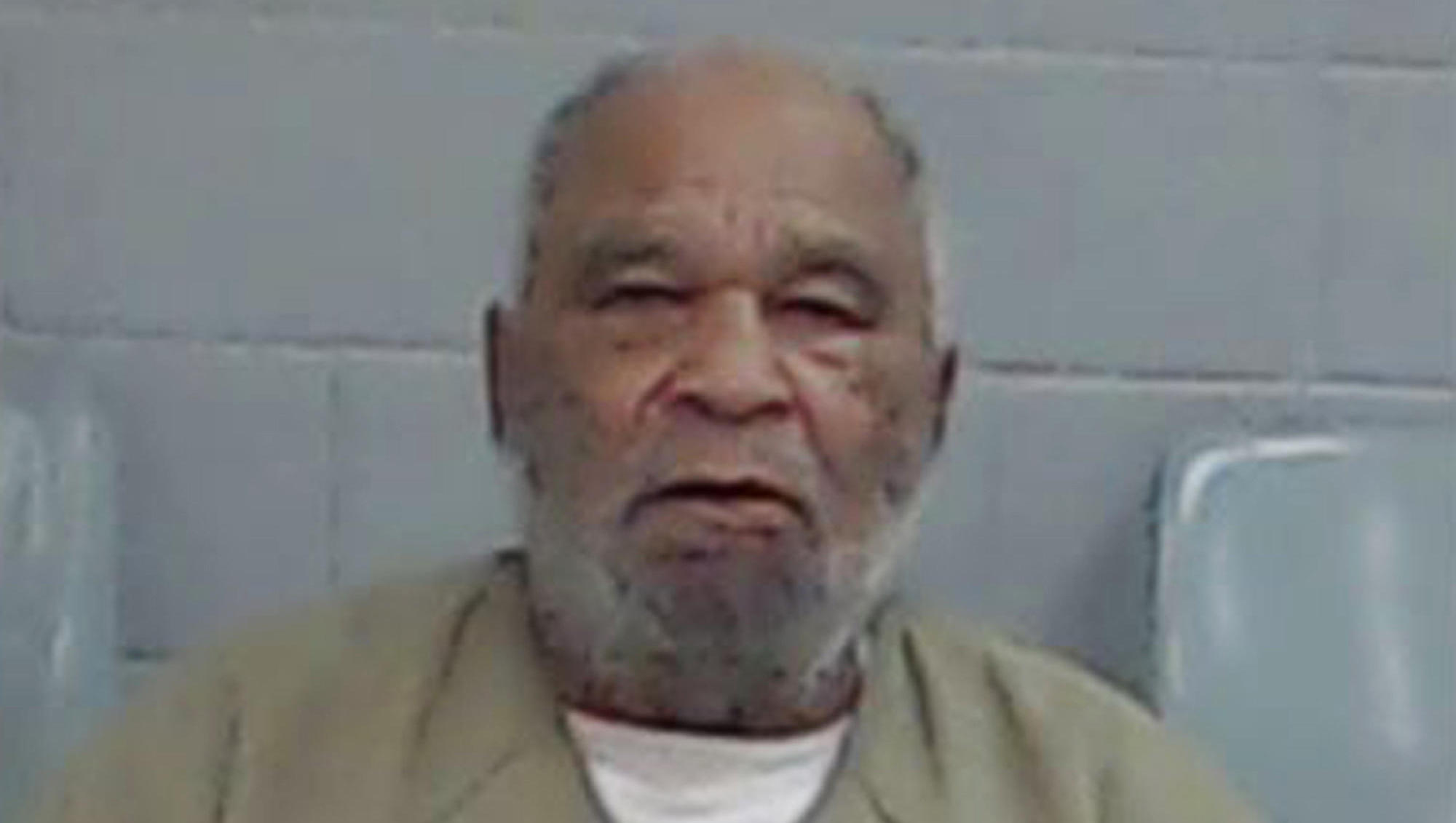 A 78-year-old serial killer convicted of three murders has now confessed to killing about 90 women in a decades-long, multi-state crime spree, and the FBI is working to match his confessions with cold cases around the country. If his claims are confirmed, Samuel Little would be one of the most prolific serial killers in American history.

Little was convicted in 2014 after DNA evidence tied him to three murders of women in Los Angeles from the 1980s. "In all three cases, the women had been beaten and then strangled, their bodies dumped in an alley, a dumpster, and a garage," the FBI said in a statement Tuesday. "Little asserted his innocence throughout his trial—even as a string of women testifying for the prosecution told of narrowly surviving similarly violent encounters with Little."

Now, Little is no longer maintaining his innocence. He has confessed to scores of other murders throughout the U.S. dating back to at least the 1970s.

A DNA hit on Little and a subsequent background check by the FBI's Violent Criminal Apprehension Program (ViCAP) showed "an alarming pattern and compelling links to many more murders," the FBI said. Investigators found one clear connection between Little and a cold case out of Odessa, Texas, and went to interview Little, who is currently serving three life sentences without parole.

Little wanted to move prisons. In exchange for a move, he was willing to talk, the FBI said.

Little was indicted for the Odessa homicide and was extradited to Texas, where he remains in custody. He is in poor health and will likely remain in Texas until his death, the FBI said.

Now, Palazzolo and Angela Williamson, Department of Justice Senior Policy Advisory and ViCAP Liaison, are working to match his confessions to as many cold cases as they can.

The team has confirmed 34 killings so far, with many more pending confirmation, according to the FBI's statement. However, many more of Little's confessions remain uncorroborated.

CBS affiliate WKRG in Mobile, Alabama, reports that at least two of the murders Little confessed to occurred there.

Mobile Police Major John Barber said, "We sent a detective over to Texas in November to interview Samuel little. He gave information to our detective relating to two unsolved homicides in 1984 that would suggest he would be the one that committed the crimes due to the information he had was intimate to somebody that had been there that night."

Little has not been formally charged in those killings, but WKRG reports the two cases will be sent to the grand jury to seek an indictment.

Police from Prince George's County, Maryland, also interviewed Little in Texas and say his confession enabled them to close a cold case from 1972. CBS affiliate WUSA reports Little told the detectives he killed a woman he met at a bus station in Washington D.C. After driving north, Little said they pulled off on a dirt road to have sex.

"During that encounter, he decided to strangle the victim," said PGPD Detective Bernie Nelson. The victim was able to initially escape, but Little eventually caught up to her again and strangled her to death. The woman's identity remains unknown.

"I can truly say that Samuel Little is a monster," Nelson said.

The FBI said Little, a one-time competitive boxer, had several run-ins with the law dating back to the 1950s. He was charged with assaulting or killing several women in different states in the 1980s, but there wasn't enough evidence for the juries to convict him.

Little's murder victims were often "marginalized and vulnerable" women connected to drugs and prostitution, the FBI said. Some of the bodies were unidentified, and many of the murders took place before DNA profiling was a reliable tool for investigators.

Texas Ranger James Holland has been conducting nearly daily interviews with Little, while Palazzolo and Williamson are examining mortuary records, death certificates and cold case files, trying to gather as much detail as they can to see if other unsolved murder cases can finally be closed.

"The biggest lesson in this case is the power of information sharing," said Kevin Fitzsimmons, ViCAP's Supervisory Crime Analyst. "These connections all started in our database of violent crime."

"The goal now is to identify his victims and provide closure and justice in unsolved cases," the FBI statement said. Nearly six decades after he first started breaking the law, investigators are just now beginning to unravel the true extent of Little's crimes.