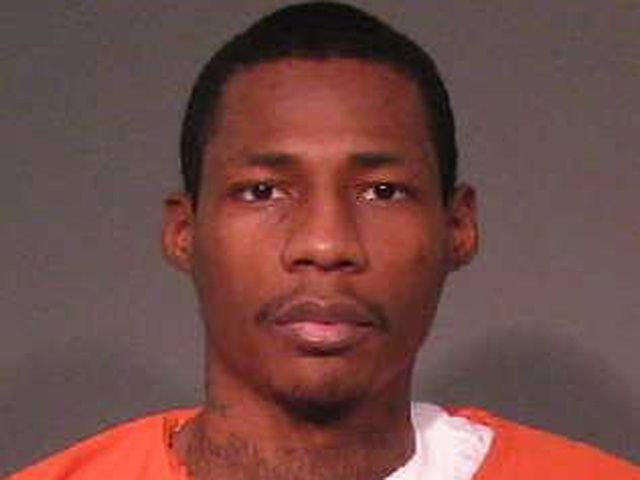 (CBS/AP) YORK, S.C. - Police are searching for a convicted killer who was mistakenly freed from the York County Jail in South Carolina while facing drug charges.

Bryant says he's started an investigation into how the mistake happened.

According to the Charlotte Observer, Whitlock was convicted in May of second-degree murder in the 2009 shooting death of Jamie Thompson in Charlotte, N.C., and sentenced to 11 to 14 years in prison. Whitlock also has prior convictions for burglary, robbery and drug charges in South Carolina.

Although Whitlock had been serving his time in North Carolina, he was taken to York County to face drug-related charges there, reports the Observer. He was reportedly let go while arrangements were being made to transport him back to North Carolina.

Authorities in both state are searching for Whitlock, who managed to evade police for months after Thompson's murder. Whitlock was eventually arrested in Texas.