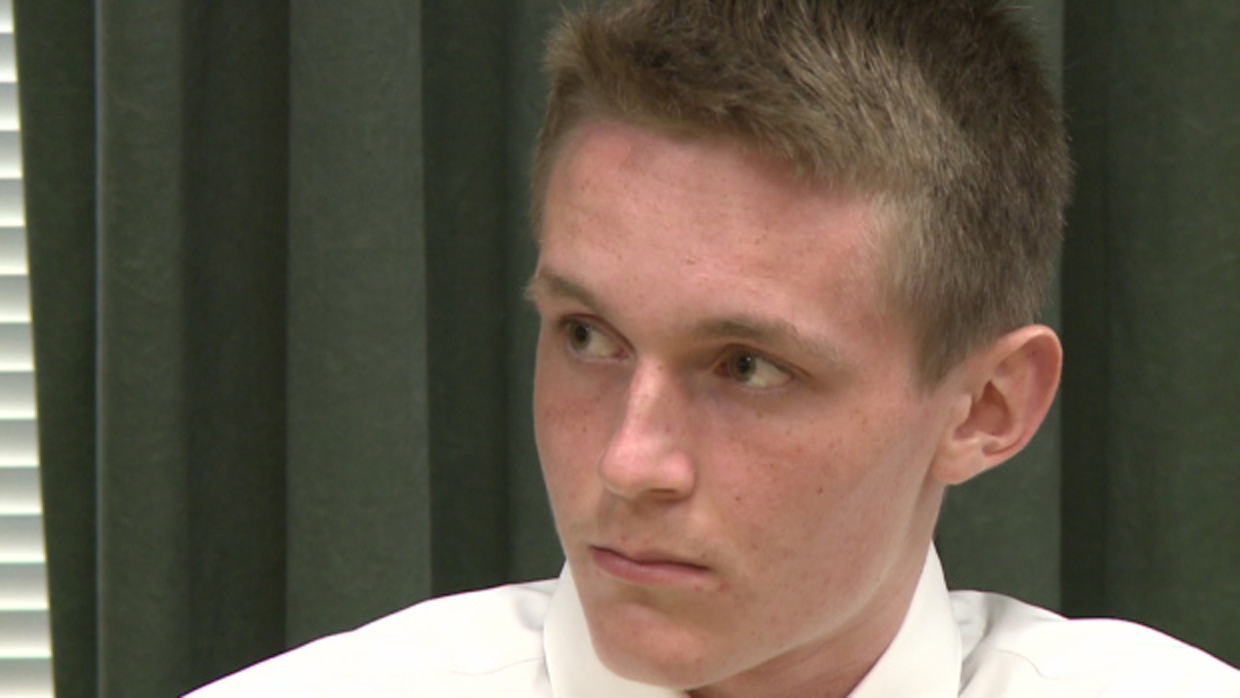 DAVIS, Calif. -- A teen convicted of brutally killing and mutilating two Davis, Calif. senior citizens in their home in 2013 has been found sane, making him eligible to to be sentenced to up to 52 years behind bars, reports CBS Sacramento.

Daniel Marsh was convicted last Friday on two counts of first-degree murder in the death of 87-year-old Chip Northup and his wife, 76-year-old Claudia Maupin.

Investigators said Marsh, who was 15-years-old at the time of the murders, confessed to stabbing Northup and Maupin more than 60 times.

In September, prosecutors showed jurors a videotaped confession. Marsh said he had gone to between 40 and 50 homes looking for unlocked doors or windows when he found an open window at the couple's home. He said he watched the couple as they slept before he attacked.

According to other testimony, Claudia begged him to stop as she died. Marsh confessed to mutilating their bodies, prosecutors said.

Marsh told investigators in his confession video, "It felt right," "It felt amazing," and "It felt great."

Marsh's attorney didn't deny the teen murdered the couple. Instead, he blamed the teen's actions on his parents' divorce and antidepressants.