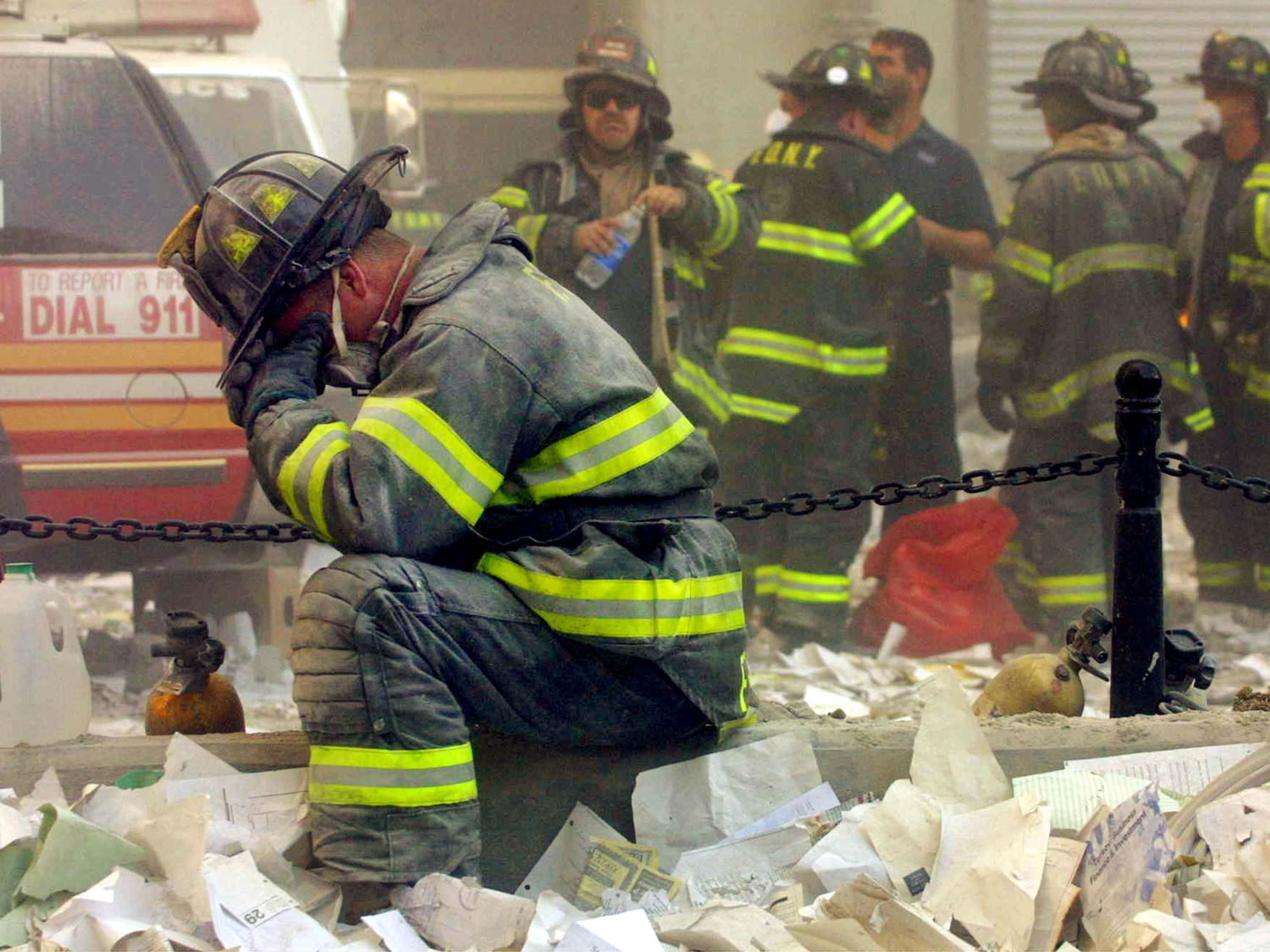 (CBS) The 9/11 terrorist attacks in New York City killed almost 3,000 people, but what about New Yorkers who were in the area at the time but survived? New studies show they face heightened risk for asthma, post-traumatic stress disorder, and cancer - but not all health experts agree the attacks are to blame for survivors' health problems.

For one study - published in the September 1 issue of The Lancet - Mount Sinai researchers evaluated more than 27,000 police officers, firefighters, construction workers, and office workers who were in or around ground zero over the nine years following 9/11. The researchers found more than one in five responders had multiple physical or mental health illnesses.

"This is the first long-term study to demonstrate the lasting burden of disease experienced by the brave men and women who responded in the aftermath of the terrorist attacks at the World Trade Center," study author Dr. Juan Wisnivesky, vice-chair for research at Mount Sinai School of Medicine in New York City, said in a written statement.

Rescue workers, not surprisingly, were hit harder than others in the area.

First responders who arrived on the scene were subjected to the worst levels of a dust and smoke concoction filled with harmful substances like jet fuel, asbestos, hydrochloric acid, and other caustic chemicals. Forty-eight percent of rescue workers had asthma, and 43 percent of them had acid reflux with at least one mental condition.

"These men and women risked their lives and their health to support their fellow Americans after the devastation of 9/11," Dr. Philip Landrigan, principal investigator of the Mount Sinai World Trade Center program's data and coordination center, said in the statement. "Now, many of them are riddled with multiple health problems. Our study shows that these diseases may persist for years to come. We should do everything in our power to provide the best long-term care possible to these heroes."

A different study - also published in the same issue of The Lancet - looked at cancer links among 10,000 firefighters - most of whom were exposed to caustic dust from 9/11 - and found they had a 19 percent higher risk of cancer than colleagues who were not exposed.

The Associated Press, however, reports this 19 percent increase is not statistically significant, saying the increase could be attributed to chance.

"Is it a definitive study? No," peer reviewer Dr. James Melius, the administrator of the New York State Laborers' Health and Safety Trust Fund, told the New York Times.

Some experts, like Dr. Donald Berry, professor of biostatistics at the University of Texas M.D. Anderson Cancer Center, also questioned the evidence.

"Occupational hazards are real," he told the Associated Press. "But occupational risks accrue over years of exposure. With the exception of a nuclear explosion or meltdown, it's difficult for any single event to cause an increase in cancer or in mortality."

The Lancet has more on its 9/11 studies.