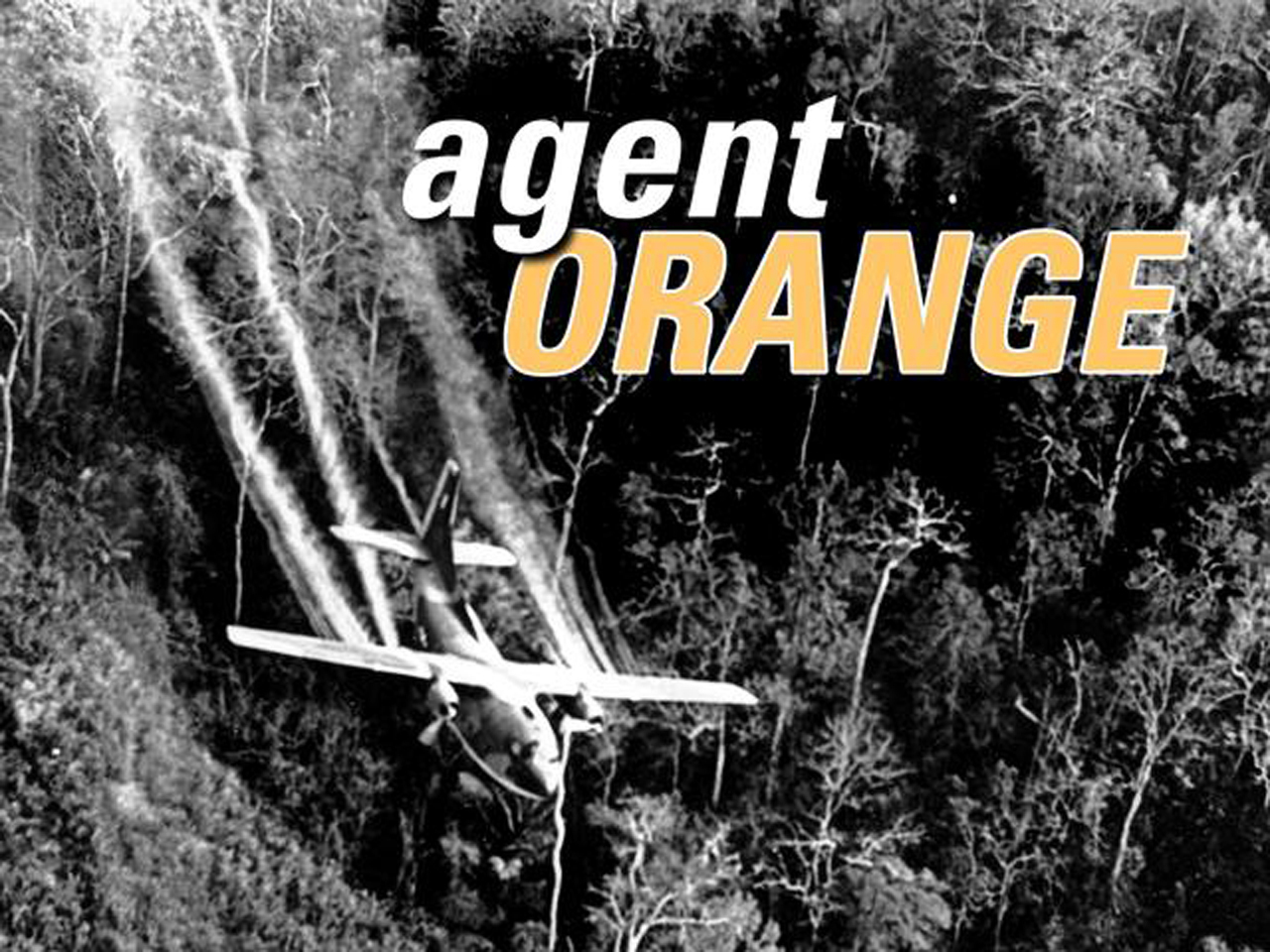 (AP) HANOI, Vietnam — Alleged victims of Agent Orange in Vietnam are set to receive a controversial "detoxification" treatment developed by the Church of Scientology.

Scientologists use the "Hubbard Method" — which involves saunas and vitamins — to try to cure drug addiction and alcoholism. The church set up a center in New York after the 9/11 attacks offering a similar service for first responders who may have been exposed to toxins.

Many researchers have criticized the method as pseudoscientific and useless.

A hospital official and state-controlled media said 24 people were at a Hanoi hospital on Thursday waiting for the program. The official spoke on condition of anonymity because he was not authorized to speak to the media.

The U.S. military dumped some 20 million gallons of Agent Orange and other herbicides on about a quarter of former South Vietnam between 1962 and 1971, decimating about 5 million acres of forest — roughly the size of Massachusetts.

Dioxins in it have since been linked to birth defects, though the United States maintains there is no evidence of any link between Agent Orange and health problems among Vietnamese.

"I hope my wife and I will fully recover completely and will not suffer after-effects to pass on to my descendants," prospective patient Nguyen Xuan Anh was quoted as saying in the Viet Nam News daily.

U.S. Embassy spokesperson Christopher Hodges said Washington was not funding the program and said, "We are not aware of any safe, effective detoxification treatment for people with dioxin in body tissues."

Last month, the U.S. began a landmark project cleaning up toxins from the site of a former air base in Danang, in central Vietnam. Part of the former base consists of a dry field where U.S. troops once stored and mixed the defoliant before it was loaded onto planes.

Washington has been quibbling for years over the need for more scientific research to show that the herbicide caused health problems among Vietnamese. It has given about $60 million for environmental restoration and social services in Vietnam since 2007, but the Danang project is its first direct involvement in cleaning up dioxin, which has seeped into Vietnam's soil and watersheds for generations.