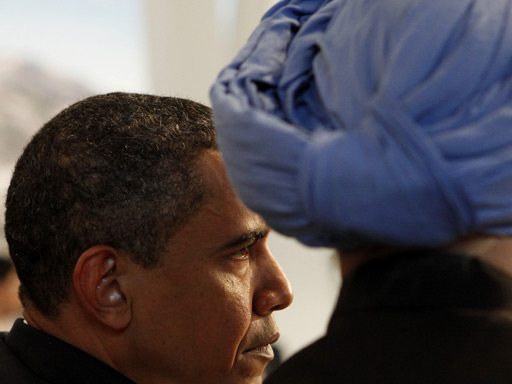 Most of us have had the experience of saying were going to have just a scoop of ice cream, only to end up eating the whole pint. There is nothing wrong if this happens every once in a while, but it does become a problem if you constantly give in to these types of food urges.

The Early Show's Dr. Mallika Marshall identifies common craving triggers and has tips on how you can avoid overdoing it.

There is no one reason why people have food cravings. Some people simply lack the willpower to stop themselves from eating. But for others, it's much more than a lack of willpower. These people may have a food addiction, which is most common with carbohydrates such as cereals, grains and sugars, Marshall explains.

People with food addictions will sometimes experience symptoms such as headaches, insomnia and depression, and when they eat these foods the symptoms stop - but only for a short while. What these foods are doing is increasing, if only temporarily, your serotonin, which is the mood controlling chemical in your body.

What each of these triggers has in common is that they are times when your defenses may be down. For instance, when you're watching TV you may give into your cravings without really realizing it, because you are so engrossed with what you are watching. It's the same thing when you are surfing the Internet. At the workplace, you may be stressed out and head for that bowl of candy on your co-worker's desk to give you that temporary boost. And at parties, there are so many foods being offered - many that aren't good for you - that you just eat them because everyone else is.

Avoid Alcohol - Alcohol lowers your defenses, so if you are at a party with a lot of food that you want to avoid, try not to drink too much alcohol because you may end up overeating.

Exercise More - When you exercise, your mood is elevated and you are less likely to crave the foods that you turn to when you are looking for a boost.

Gargle With Mouthwash - Nothing tastes good after you gargle with a medicinal mouthwash such as Listerine, so this is a good trick to employ if you feel a craving coming on.

Choose Substitutes - Keep foods that you crave out of your house. Instead buy fruits and vegetables, which are very hard to eat too much of.