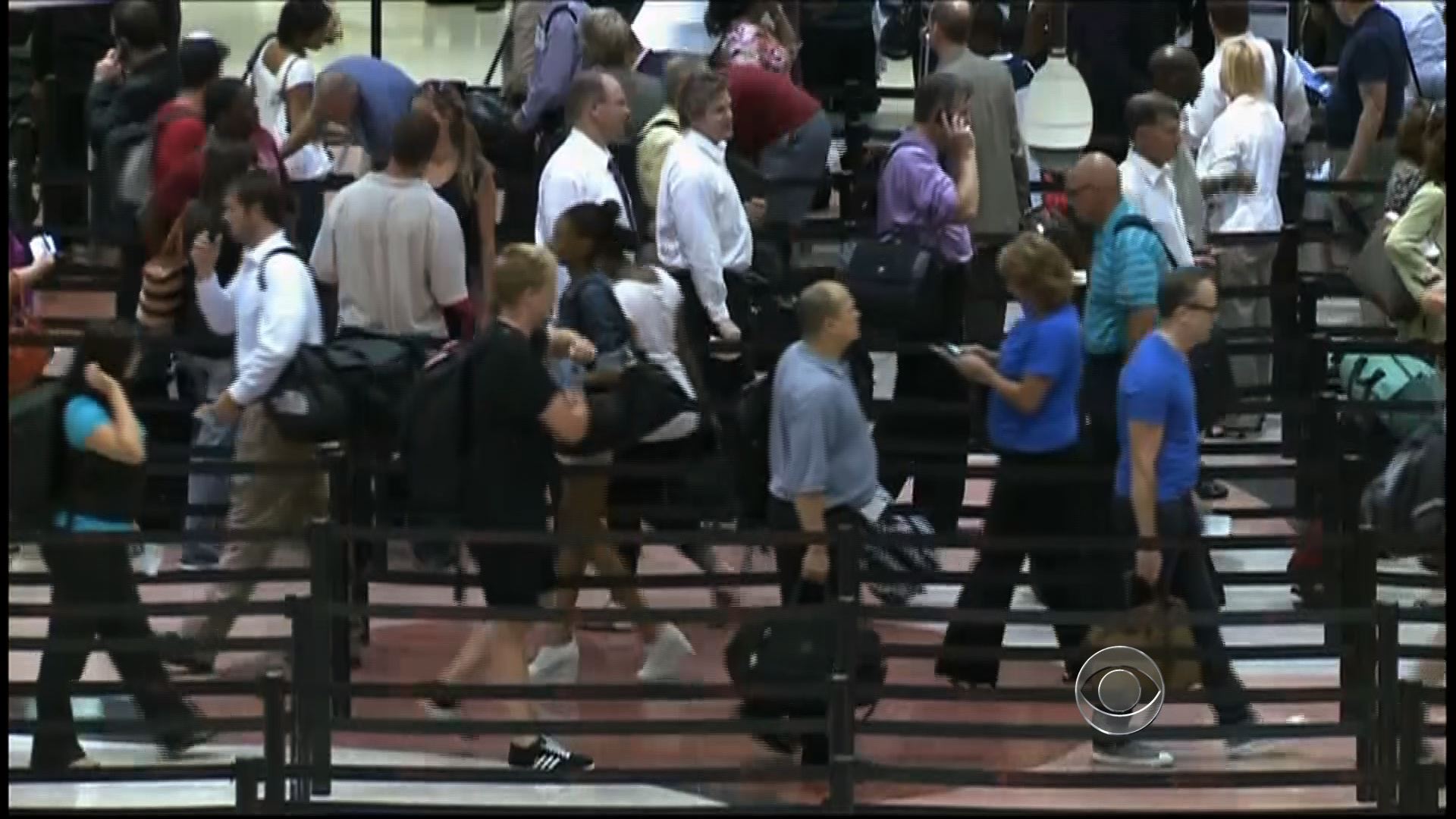 Some 50,000 Federal Aviation Administration employees, including 15,000 air traffic controllers, are being forced to take an unpaid day off every other week to save money. That could lead to a lot of delays.

The nation's air traffic control force has been reduced by ten percent, a result of sequestration cuts approved by Congress. The FAA's budget has been slashed by $637 million, affecting 30,000 commercial flights a day.

Mark Rosenker is a former chairman for the National Transportation Safety Board, and an aviation safety analyst for CBS News.

"It could slow anywhere from 30 to 90 minutes, and in some cases 3, 4 hours," he said. "If it gets too crowded in the skies, there'll be opportunities that unfortunately will result in cancellations."

American Airlines told CBS News that until the FAA provides specific details of the furlough, it's hard to inform passengers of the effects. But they say they do expect the biggest delays to be at LAX, O'Hare and right here at LaGuardia.

The country's largest pilots union and the Airline Trade Association are suing the FAA to stop the furlough, arguing the cuts could be made elsewhere. The fear is airlines will cut low-yield flights to places like Witchita, Kansas, and Tallahassee, Fla., to protect more profitable overseas flights.

"We could see some very difficult times over the next five-and-a-half months, for the carriers, for the passengers, and frankly I believe, for the economy," Rosenker said.

The best advice for passengers on the nation's 30,000 flights a day: Book early and the first flight of the day -- it's the least likely to be cancelled.