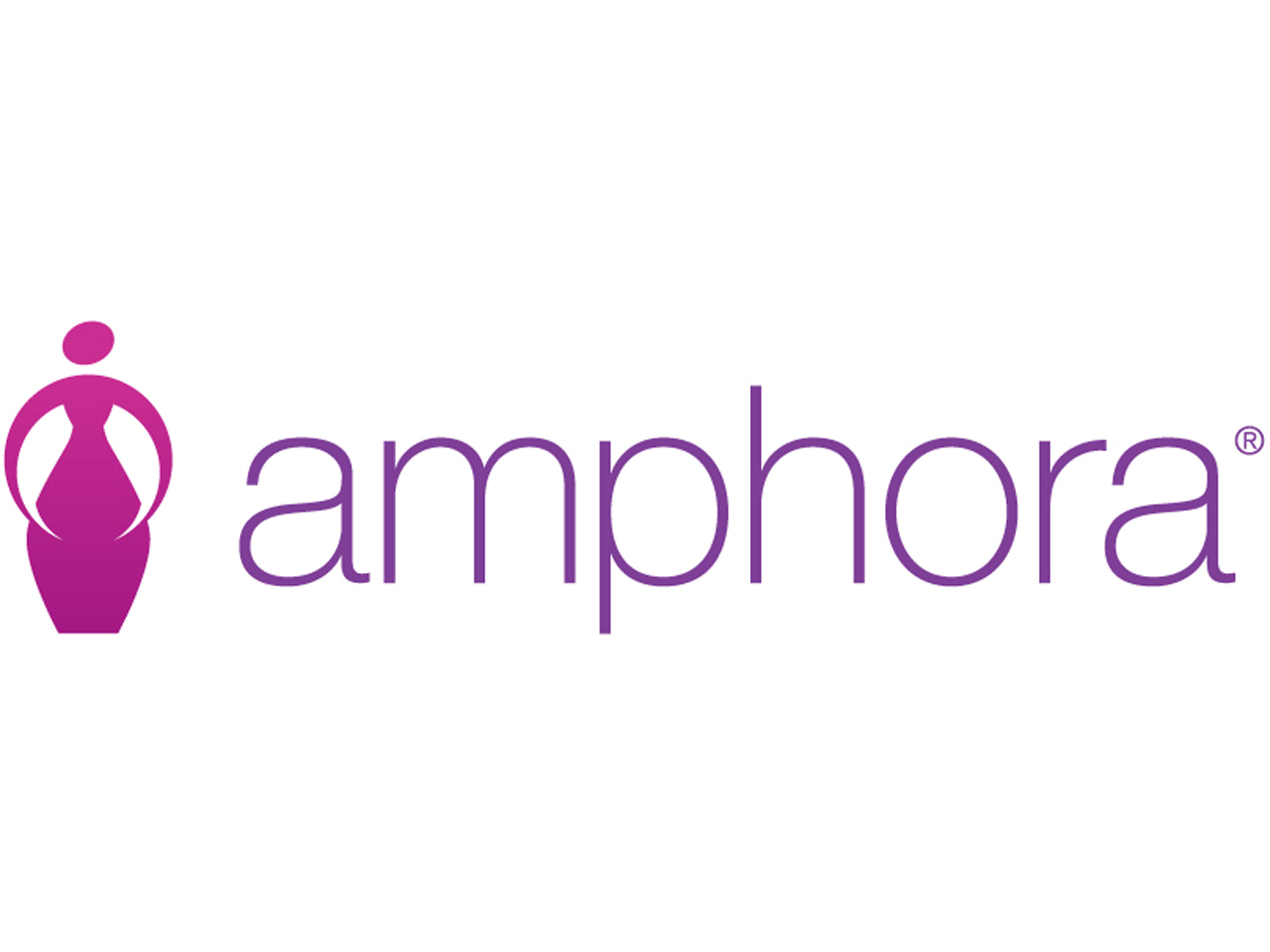 For many abused women, sexual coercion is an every day reality they face. They fight against having their birth control tampered with, being denied birth control, threats, violence, purposeful transmission of a sexually transmitted disease and other tactics to remove control over their own bodies.

The American College of Obstetricians and Gynecologists issued guidelines in February 2012 on how OB/GYNs can recognize and help women who are being forced into having sex or a child by their partner.

Women in developing countries may face even more problems. Saundra Pelletier, the CEO of non-profit WomanCare Global and biotech company Evofem, said to CBSNews.com that about 230 million women in these areas have a need for birth control. But, access can be so limited in some areas that women they help sometimes walk for two days with a baby on their back and another child by their side to get birth control.

"They don't want to have six or seven children," she explained. "Every woman says, 'I want to have quality of life with the children I do have.'"

Further complicating the matter is the fact that many of these women can't read the warnings on the box or have a calendar to check their fertility cycles. If they manage to get their hands on birth control, they can't easily visit a doctor if they experience side effects.

To help fight the problem, WomanCare Global and Evofem are working on Amphora, a non-hormonal gel that may provide birth control and protection from sexually transmitted diseases -- including the HIV virus -- on an as-needed basis. The company announced more details about the product during the Clinton Global Initiative conference on Sept. 24 through 26 in New York.

Unlike pills that require a woman to take it every day or a shot that isn't effective after a while, women can apply the gel before they think they are going to have sexual intercourse.

Sean Edwards, president of Evofem, explained to CBSNews.com that the product was developed by researchers at UCLA, Johns Hopkins Medicine, Rice University and other universities. Amphora is made from lactic acid, benzoic acid and citric acid.

After it is applied shortly before intercourse, the gel stays up in the vaginal cavity and mimics the natural acidity or low pH of the vagina, Edwards explained. This acts as a buffer towards the semen, which has a alkaline or high PH state, and theoretically protects the woman against pregnancy and STDs.

Most importantly, it could help put woman in control of her own birth control.

"You have the condom, which is not woman controlled, and you have the female condom which is woman-controlled, but it is not discreet," Edwards explained.

"The woman-controlled part is so significant for every woman," Pelletier added. "Our real message is we want to empower women with choice, not only just an innovation and choice."

The product is in phase III FDA testing, and is currently in the middle of a global study at 70 test sites involving 3,200 test subjects. Edwards said that they felt the product was so important that they are trying to get it approved as a contraceptive first so they can get it in the hands of people who need it, and then they intend to get additional approvals so they can put the STD prevention claims on the box.

Edwards said the company is "pleased" with preliminary results regarding the product's efficacy when compared to Conceptrol, another vaginal contraceptive  gel with no hormonal side effects that is currently FDA approved for the U.S. market.

If all goes well, the test results will completed by March 2014, and the product will be available on the market as a form of birth control in early 2015.

"To give them something with no hormones that they can control is game-changing," said Pelletier.