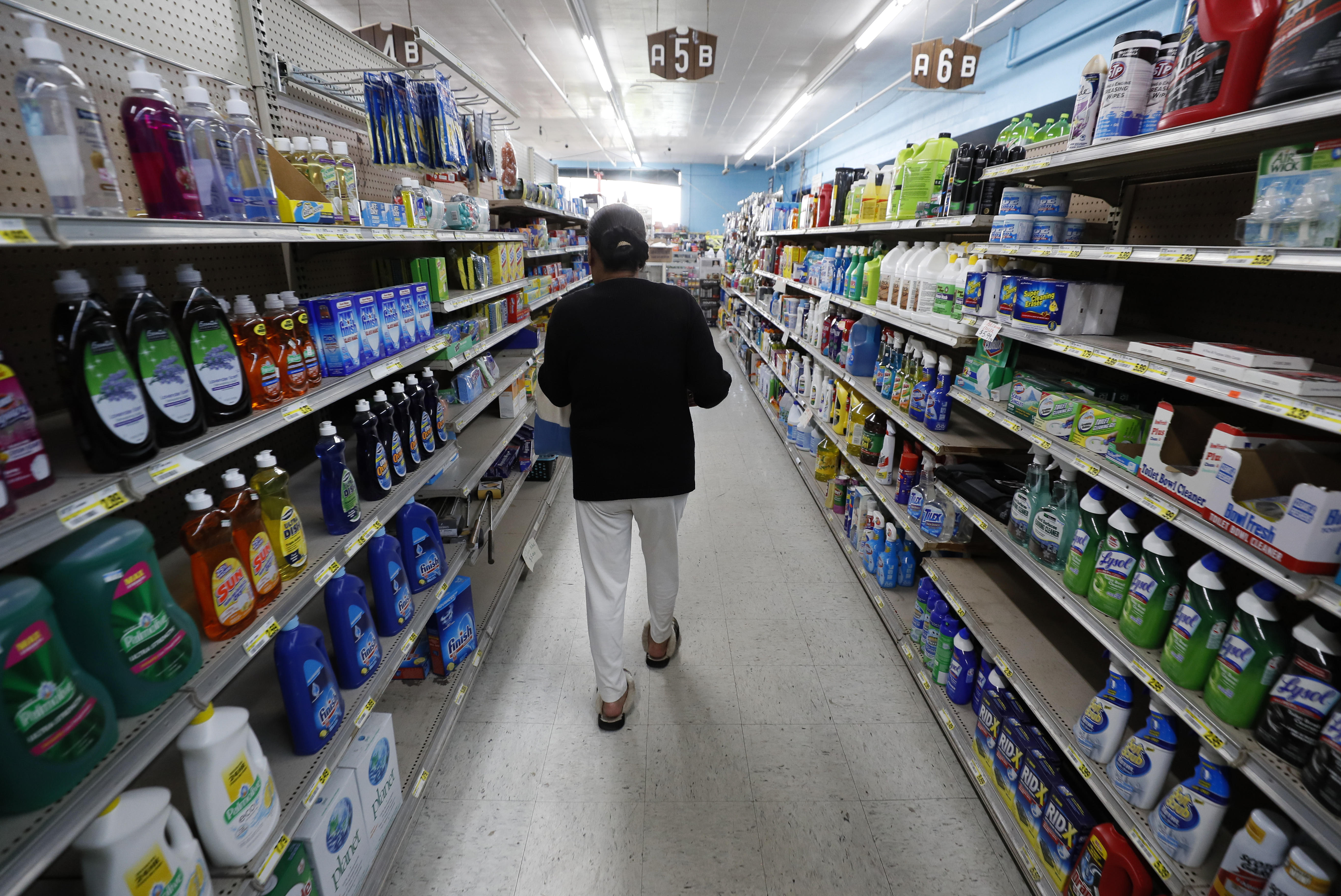 Grocery shoppers are seeing sticker shock at the supermarket. Just about everything suddenly costs more.

Rising prices at a local grocery store are adding $40 or more to Tammy Gunther's weekly grocery bill. She said she spent $130 on five bags of groceries. "It feels like last year this would have been $90," Gunther said.

At the gas station, prices are up more than 22% from a year ago. Leo Feler, a senior economist at UCLA, said gas prices fell so low last year that it put some oil producers out of business. Production still hasn't caught up as drivers hit the road again.

"They're as high as they were right before the pandemic," Feler said of gas prices.

Demand for groceries rose 11% because people hunkered down at home, putting pressure on suppliers, which drove up food prices.

"This'll start changing as people shop less at grocery stores and as they go out more to restaurants," said Feler, who doesn't think it's the start of an inflationary period. "This is very different than 1970s. Consumers have a lot more power these days."

But consumers can still expect basics like toilet paper, diapers and toothpaste to cost more. Procter & Gamble, Kimberly-Clark and Coca-Cola announced that they are increasing prices because they're paying more for raw materials in short supply.

"It is bad for your pocketbook but it is good in terms of we are back to how we were before," said Feler.

Consumer prices are expected to stabilize in the coming months. Lumber may be the exception — it's skyrocketed more than 300% as people stuck at home improve their spaces, and construction is not expected to slow down.

Updated COVID vaccines cleared for younger kids, but some will have to wait