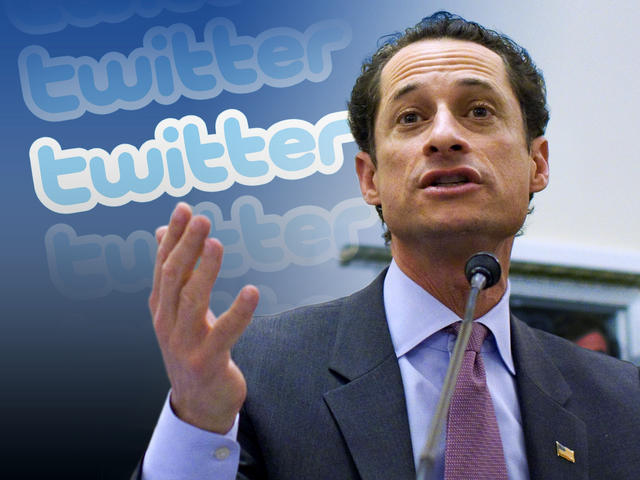 Conservative activist and author Andrew Breitbart on Monday posted two pictures of Democratic Rep. Anthony Weiner, which Breitbart alleges were emailed to a young woman he declined to identify.

A spokesman for Weiner did not immediately respond to a request to confirm that Weiner had, in fact, sent the photos. Breitbart has promised to post more photos of Weiner later Monday.

The first picture -- posted on biggovernment.com and bigjournalism.com (two websites run by Breitbart) -- shows Weiner holding up a piece of white paper with the word "me" and an arrow pointing to Weiner's face. Breitbart alleges Weiner took the photo of himself to prove to a woman with whom he was corresponding that he was in fact, the Anthony Weiner who represents New York City in Congress.

Breitbart also a posted a picture of Weiner with two house cats in the background. Breitbart says Weiner sent the photo of the cats using an anthonyweiner@aol.com email account with a subject heading "Me and the pussys."