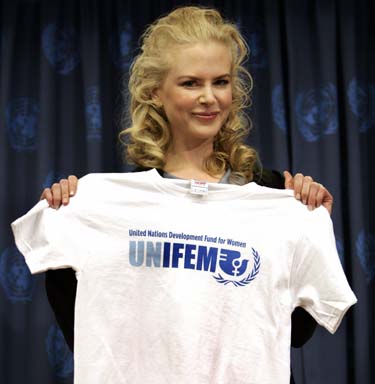 Jose Canseco doesn't expect to be back with the Toronto Blue Jays next season.

"I'm gone for sure," the designated hitter told the Toronto Sun on Sunday. "I don't think they ever had any intention of bringing me back."

Toronto general manager Gord Ash's latest offer was $2.25 million guaranteed with $750,000 in available bonuses. A second year would become guaranteed at the same money if Canseco has 500 plate appearances.

"He thinks he can find another DH to hit 46 homers and steal 29 bases for around $1.5 million," Canseco said. "That's roughly what a utility player earns. How about free agent Jose Offerman? He got $26 million (from Boston for four years). Have you seen his numbers?"

"The first offer the Jays came in with wasn't even close," Canseco said."If they had made a reasonable offer, we could have met somewhere in the middle."