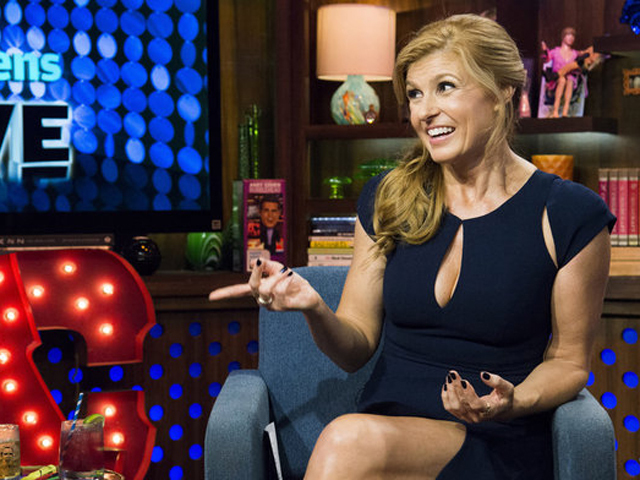 Connie Britton was happy to field a few "Friday Night Lights" questions during her appearance this week on "Watch What Happens: Live," including an update on that much-hoped-for movie.

Fans have been clamoring for a film adaptation ever since the series went off the air in 2011, and the "Nashville" star says she's on board -- but that another of the show's integral players might not be.

"I love the idea! I think it'd be a great idea. But my former husband..." she told host Andy Cohen, trailing off.

That "former husband" would be Dillon football coach Eric Taylor, who was played on the show by Kyle Chandler.

"He thinks you did it already," Cohen said.

Britton admitted Chandler has a point, but then went on to say, "We'd only do it if it was a great movie."

Cohen, a self-professed "Friday Night Lights" fan, also got Britton to recreate a scene from the show with him. Watch that video below:

Tell us: Would you see a "Friday Night Lights" movie?