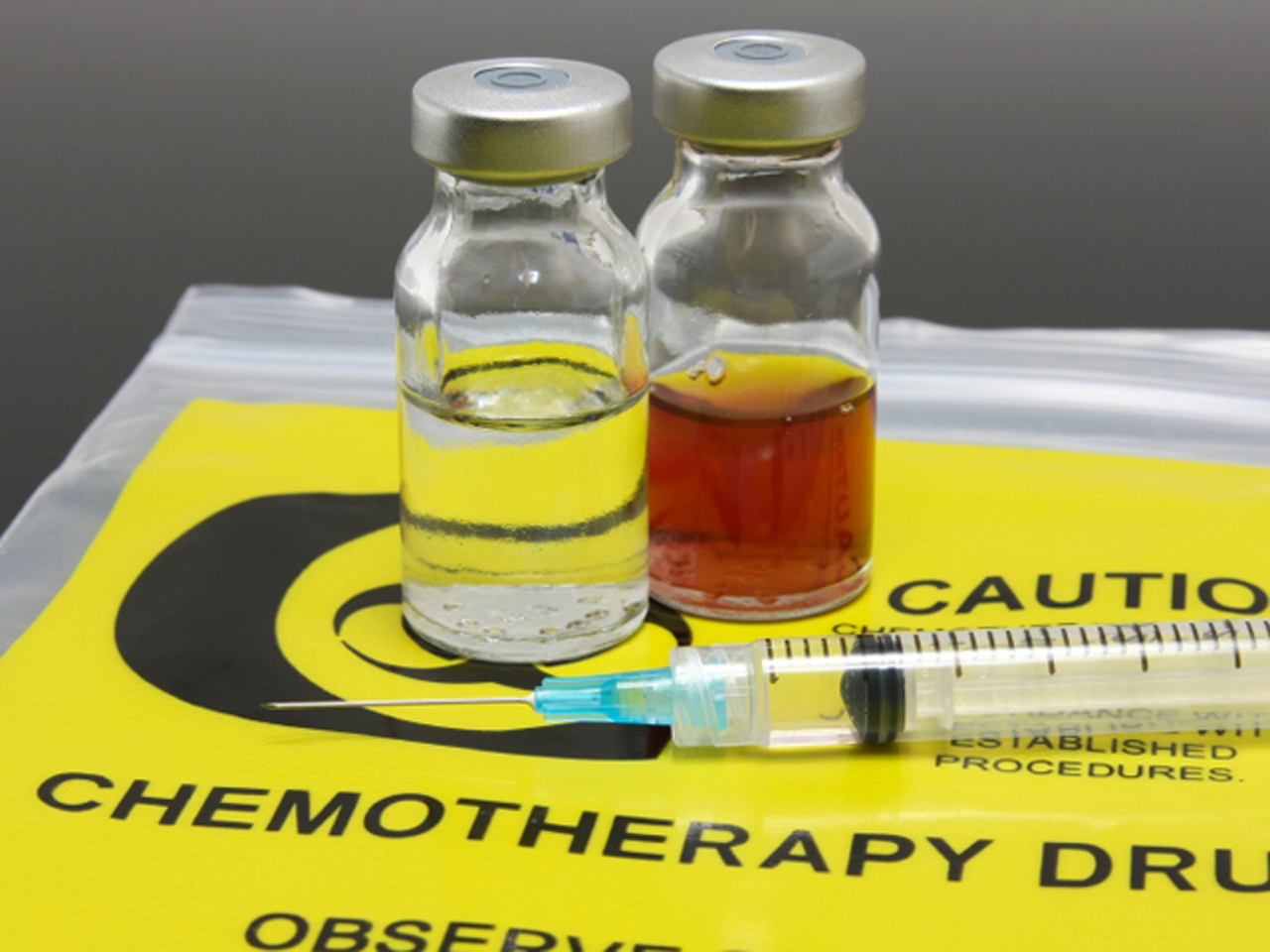 HARTFORD, Conn. - A 17-year-old girl with cancer is in an unprecedented legal battle with the state of Connecticut after the Department of Children and Families removed her from her home and forced the teen to receive chemotherapy.

CBS Connecticut reports that the girl, identified in court papers as "Cassandra C.," was diagnosed with Hodgkin's lymphoma in September. Doctors recommended she receive chemotherapy. However, the teen refused treatment and her mother supported her daughter's decision, prompting the state's Department of Children and Families (DCF) to step in.

In November, the DCF successfully petitioned a court for temporary custody of the girl, and ordered her mother to cooperate with her daughter's medical care under DCF supervision. After two chemo treatments, Cassandra ran away from home before subsequently returning and refusing treatment altogether.

"Following a hearing at which Cassandra's doctors testified, the trial court ordered that she be removed from her home and that she remain in DCF's care and custody," court documents stated. "The court also authorized DCF to make all necessary medical decisions on Cassandra's behalf."

Cassandra's case will be heard Thursday at the Connecticut Supreme Court in Hartford. She must remain at the local hospital to continue her treatment against her wishes until the unprecedented case is heard, CBS Connecticut reported.

The type of cancer Cassandra has, Hodgkin's lymphoma, is a cancer of the lymphatic system that strikes about 9,000 Americans each year, according to the National Cancer Institute. About 1,100 patients a year die from it.

Most patients with Hodgkin's lymphoma are treated with chemotherapy, which can have side effects including nausea, hair loss, vomiting, fatigue and diarrhea. Many patients receive radiation therapy as well.