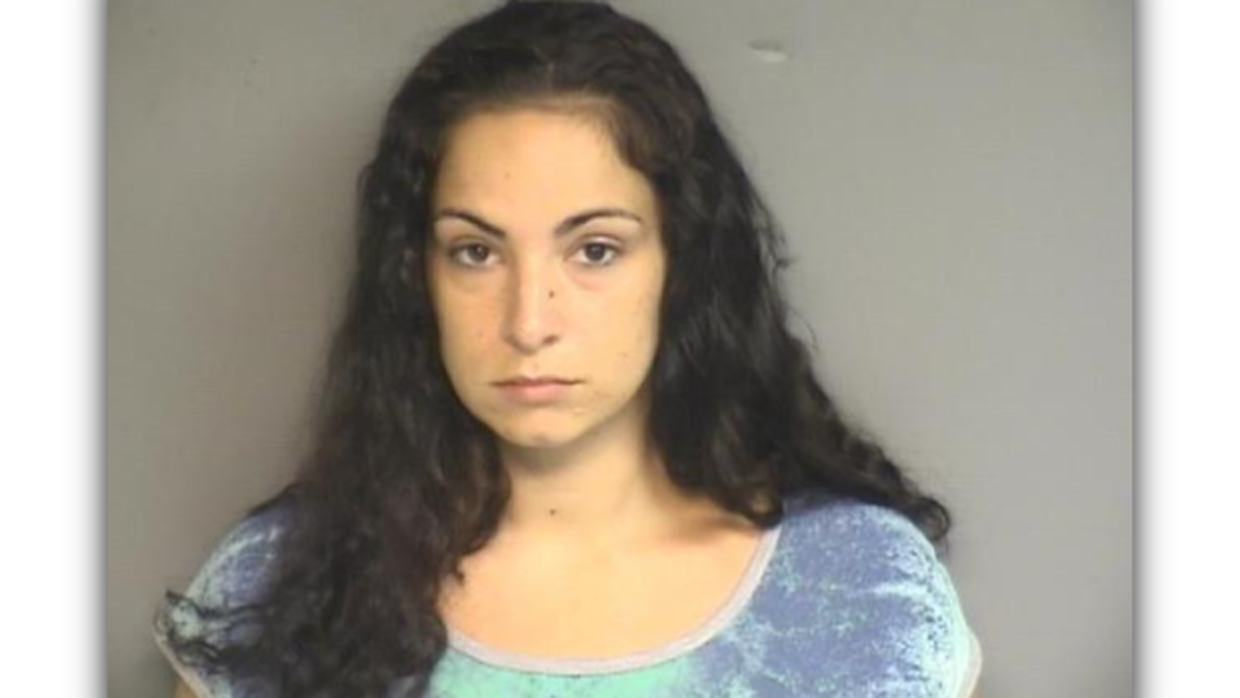 STAMFORD, Conn. - A Connecticut high school English teacher was arrested Thursday for allegedly having sexual relations with one of her students, CBS Connecticut reports.

Danielle Watkins, 32, is accused of having an inappropriate relationship with an 18-year-old student. The teenager told police that he and Watkins had engaged in sexual encounters repeatedly between last September and June of this year. The teen alleged the incidents occurred in Watkins's car, but not on school property, according to the station.

Watkins is also accused of sending naked text messages, allowing the unlicensed teen to drive her car, and selling marijuana to a 15-year-old student.

The 18-year-old told police that when the teen tried to break off the relationship, Watkins assaulted him and threatened to fail him, reports the station.

Investigators obtained a warrant and seized the teacher's car and cell phone. They found marijuana in the car and over two thousand text messages, hundreds of phone calls, and evidence of naked photos sent between the teacher and student.

Watkins is reportedly charged with second degree sexual assault, sale of marijuana and risk of injury to a minor.