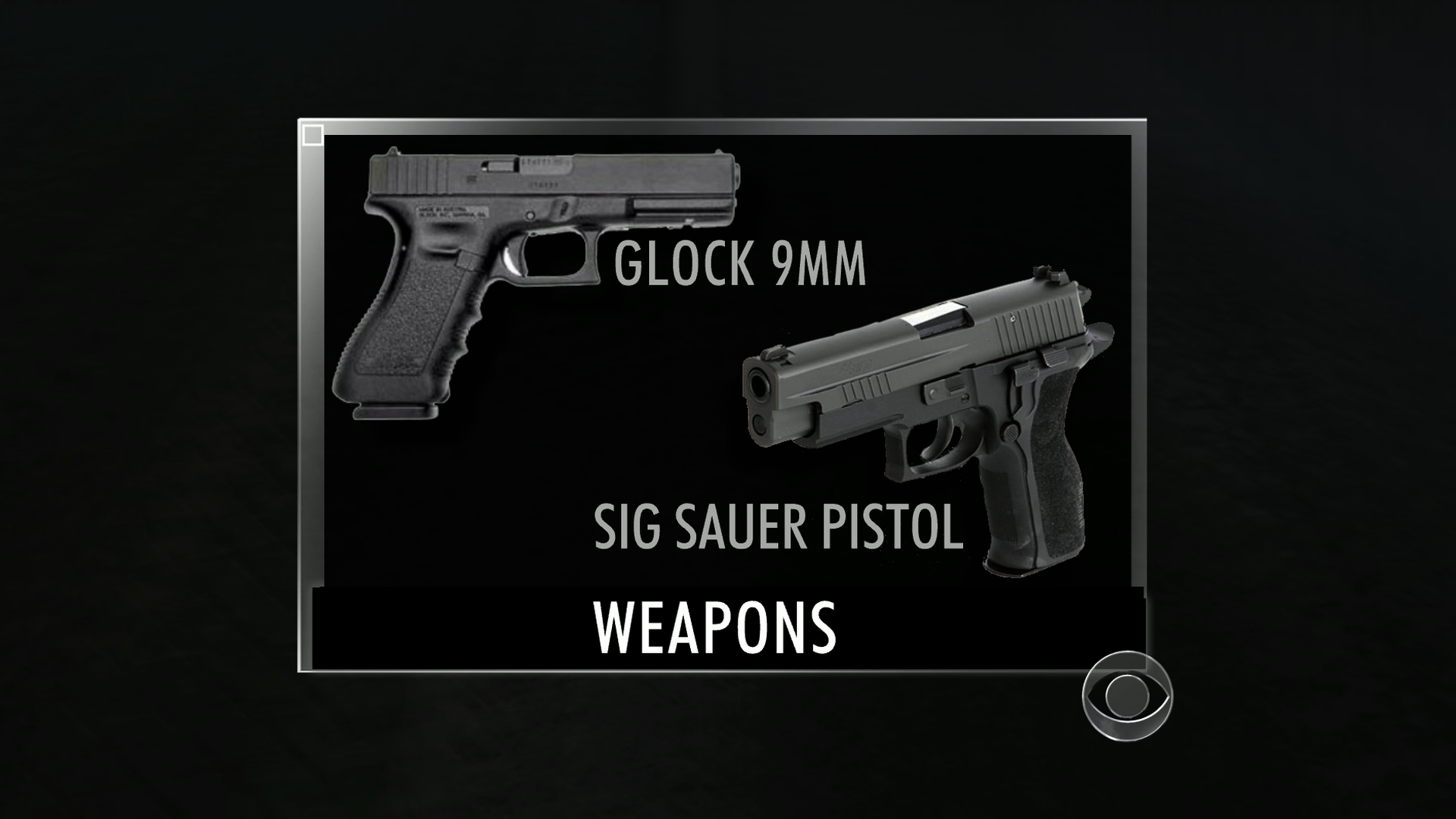 (CBS) -- "CBS This Morning" reports on America's past gun laws and the changes some are calling for after the Friday shooting at Sandy Hook Elementary School in Newtown, Conn. that left 27 dead.

New York Mayor Michael Bloomberg, a staunch gun control advocate, is taking the President to task on the issue. "... The country needs [the President] to send a bill to Congress to fix this problem. Calling for 'meaningful action' is not enough. We need immediate action," Bloomberg said yesterday after the shooting.