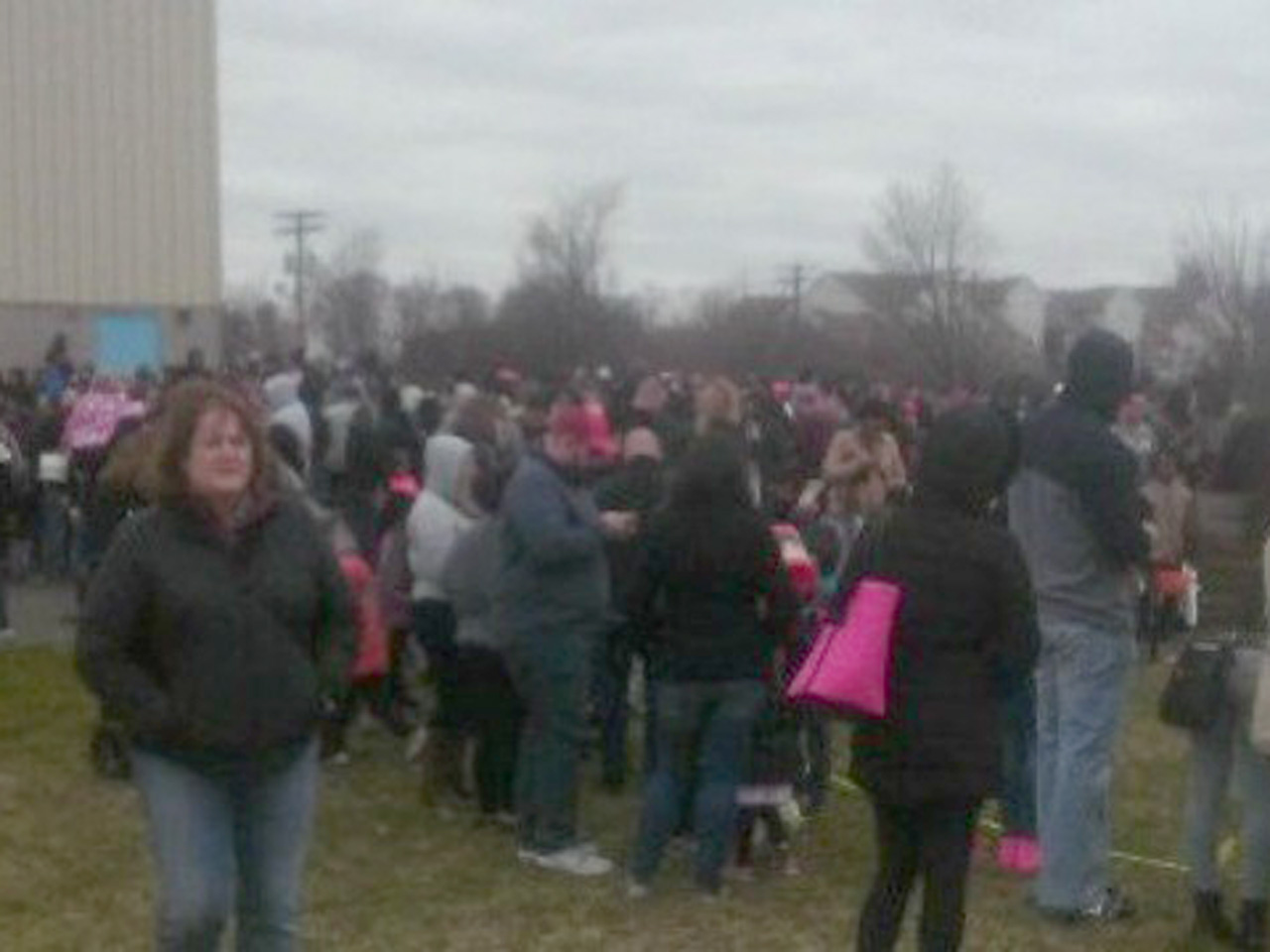 ORANGE, Conn. - An Easter egg hunt in southern Connecticut turned into a shoving match after pushy parents ignored the rules.

Saturday's event at the Pez Visitor Center in Orange drew hundreds of people, some of whom didn't wait for the starting time, overwhelming Pez employees staffing the event.

Event organizers placed more than 9,000 eggs on three fields with the intention of having staggered start times for each age group.

But Pez officials say the crowd moved from field to field without being directed to do so.

Peterson said the crowd was "kind of like locusts."

Pez in a statement apologized for "an unfortunate situation" and said the actions of a few turned the event into "a mess."

"We sincerely tried our best to create a fun, free activity for everyone to enjoy," Pez said.

No injuries were reported. Orange police did not respond to the event, but they did speak with company officials afterward.