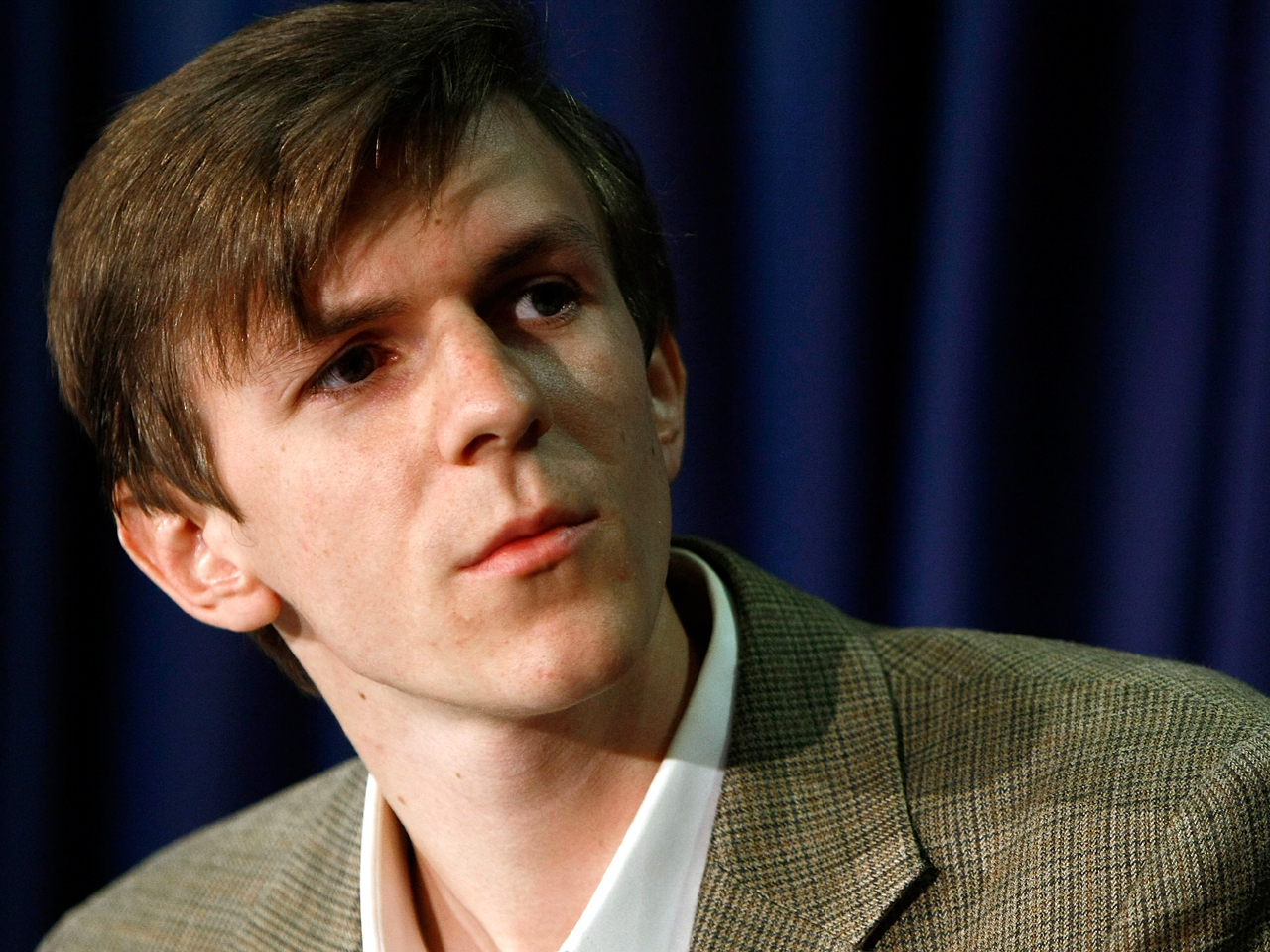 The field director for Virginia Democratic Rep. Jim Moran - his son Patrick Moran - has resigned after being secretly recorded seemingly advising a conservative journalist masquerading as a supporter that utility bills could be used to aid in voter fraud.

"Patrick is well liked and was a well-respected member of the campaign team. This incident, however, was clearly an error in judgment," said a statement from Moran for Congress. "The campaign has accepted Patrick's resignation, effective immediately."

The undercover video comes from Project Veritas, which is led by group James O'Keefe - the activist whose undercover videos have caused serious headaches for ACORN, NPR and other groups. It shows a Project Veritas "investigator" telling Patrick Moran that he has a friend who is seeking to "get in a van" and vote on behalf of about 100 people. Patrick Moran responds with skepticism, but is later shown saying the person voting on behalf of others could potentially use "utility bills or something like that."

"He'll need bills," says Moran. "He'll need something with the name and their address on it." He adds, "they can fake a utility bill with ease, you know?"

Moran later says the person would be better off participating in traditional get-out-the-vote efforts, but he goes on to have a conversation about how to forge documents.

In a press release, O'Keefe called the video "the most damning evidence to date of the scope of voter fraud in this country." Many states have passed laws in recent years, largely pushed by Republicans, designed to reduce voter fraud. Democrats note that there have been very few documented cases of voter fraud and say the laws are designed to suppress the vote among groups that traditionally support Democrats.