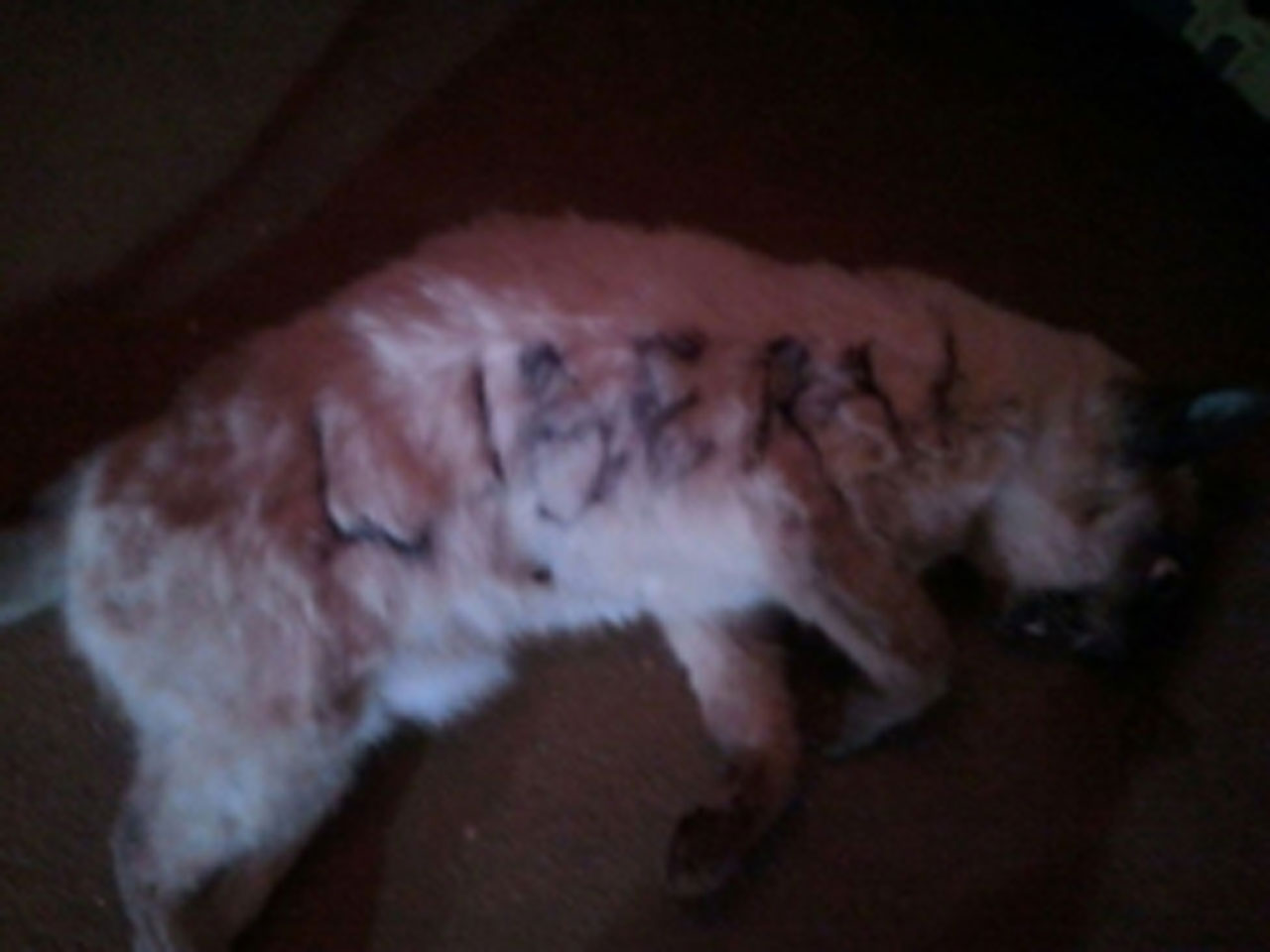 (CBS/AP) LITTLE ROCK, Ark. - The campaign manager for a Democratic congressional hopeful in Arkansas says he found his family's cat slaughtered and the word "liberal" spray painted on its side.

CNN reports candidate Ken Aden told the network on Monday that the cat of Jacob Burris, who works for Aden, was found on Burris' doorstep on Sunday.

Burris was with his four children when they found their dead cat on the porch of his Russellville home. A spokesman with the Russellville Police Department confirmed that Burris had filed a report, but said as of then there were no suspects.

Burris said that he had not received any threats leading up to Sunday's incident. He has worked for Aden in his bid for Arkansas' 3rd Congressional District since the fall.

"What's unsettling to me is that it doesn't matter what your political beliefs are, as grown adults we should be able to sit down and have a good discussion about the issues," Aden said. "This is a great district. There are so many great folks here, but there are also some disturbed people in the world, too," he added.

The cat was found with its head bashed in, according to a news release from Aden's website.

The Russellville Police Department was investigating the incident as a case of animal cruelty and a report was made to the FBI on Monday morning, Aden's website said.

Joshua McMillian, public information officer for Russellville police, said there are no witness statements on concrete evidence at the scene.

"We're asking the public if they know anything about it," McMillian said.

The U.S. Animal Humane Society is offering a $2,500 reward for the arrest and conviction of the person or people responsible.