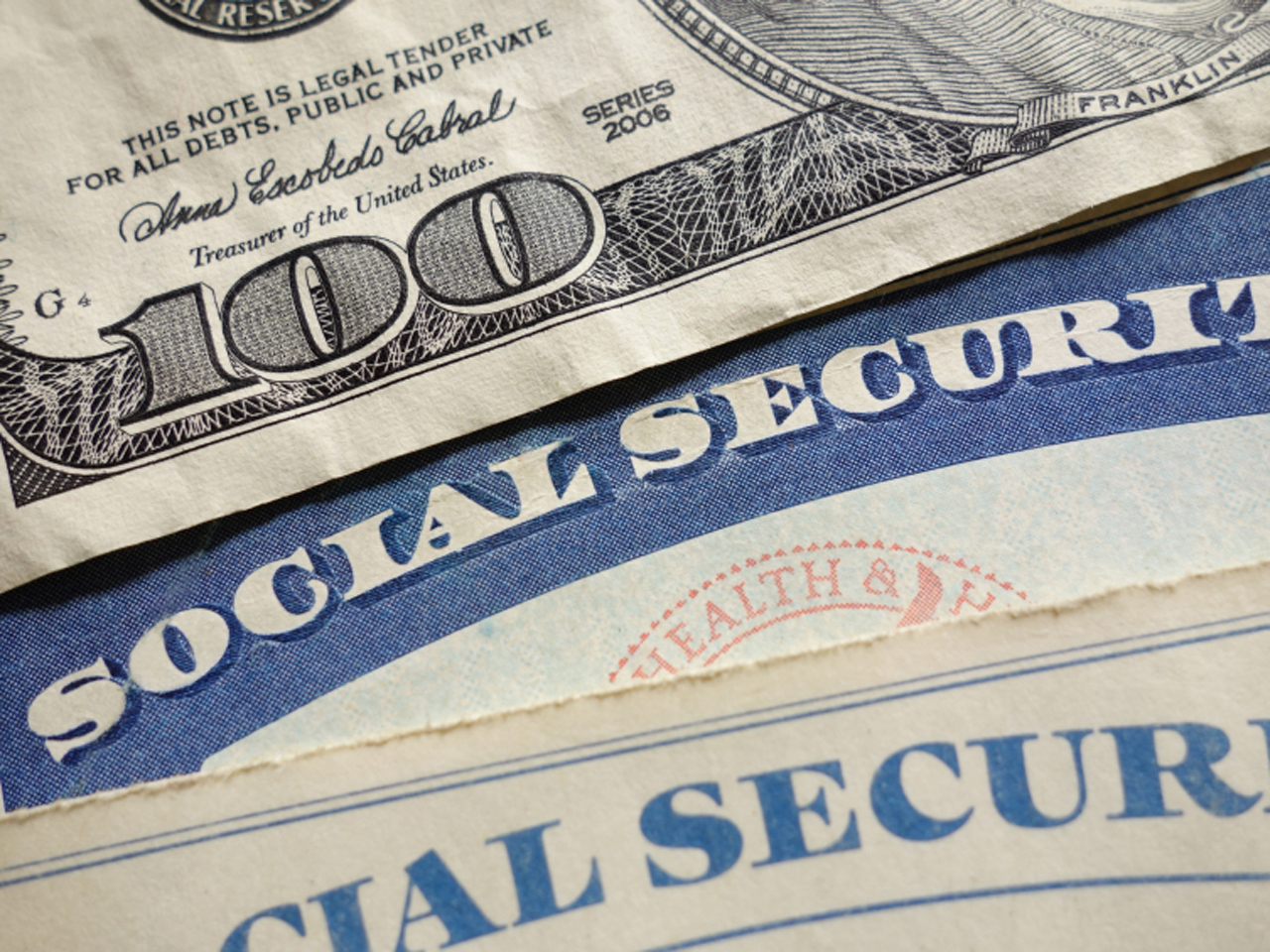 Two of three legs of a stool that once afforded Americans in their 60s a reasonably comfortable retirement have dwindled significantly, Washington lawmakers say, leaving an outdated Social Security program to bear the brunt of the ever-growing chasm dividing what seniors will need and what they'll realistically have after age 65.

"Social Security was never intended to be the only source of income for people during their retirement," said Sen. Susan Collins, R-Maine, ranking member of the Special Committee on Aging. "Yet one out of four seniors, nationally, depends just on Social Security payments during retirement.

"When you think that the average Social Security benefit is under $16,000 a year, that is not enough for a comfortable retirement," she went on. "It's enough to just barely get by, assuming that there's no medical emergency or unforeseen circumstances."

The crisis is a product of an unfortunate brew, explained AARP Legislative Policy Director David Certner.

"We've seen shrinking pensions over the last decade, we see savings have generally been down, we see home values, of course, have been down," he said. "So what people have to bring to retirement is less - and yet they still see their health care costs high, and they're living longer - so that combination of people living longer, spending more, and having less when they get there is the fundamentally big problem of retirement."

These factors, Collins said, suggest that Americans should work longer if they're able - that "working beyond 65, 66, 67, maybe even to age 70 makes a huge difference."

Certner echoed the sentiment: "When you stay in the workforce, it's essentially a twofer; in other words, you're doing two things at once," he said. "You're taking one year to contribute to your plan and to Social Security, so that's a plus, and it's one less year that you're drawing down on those."

But Sen. Bob Casey, D-Pa., another member of the committee, cautioned against the mindset that Americans should work into later years simply because their lifespans have increased.

"If you're a waitress and you're carrying trays and you're on your feet, not just for years but in some cases decades, it's a lot more difficult to say, 'Sure, I can add a few more years,'" Casey said. "There are a whole series of occupations and careers where adding years doesn't make any sense in terms of just the physical impact, not to mention, you know, the fairness of whether or not we should say to someone, 'Well, we'll all be better off if you work a couple more years.'"

Having survived budget debate after budget debate, the problem, Certner opined, is that Social Security has been relegated to nothing more than a bargaining chip.

"The last big Social Security bill we really had was back in 1983 when the two parties got together and worked out a Social Security solution that put the program on sound footing for a half a century," he said. "But at that point in time, we only had six months left of solvency in Social Security, and so it was a real crisis that was upon us.

Collins said in an ideal world, she'd like to see Congress raise the minimum benefit under Social Security, but recognizes that while caged in partisan gridlock, "The chances of that kind of reform, given the budget constraints and the poor fiscal health of Social Security, are probably not very good.

Specifically citing the Age Discrimination bill percolating on Capitol Hill, Certner said, "We think there are some issues that we can have movement on, and we're really trying to push those the remainder of this year, and hoping we can get something accomplished in a Congress that doesn't seem to be getting a whole lot done."

Still, there's "a lot of gridlock and partisanship in Congress," Certner added, "and so a lot of these bigger issues are really sort of tied up in knots, and we can't seem to get movement on them."

Collins argued any real reform in Congress lies outside of Social Security, pushing legislation she co-wrote with Sen. Bill Nelson, D-Fla., the chairman of the Aging Committee.

"It doesn't deal with Social Security - that's a whole 'nother topic," she said. "But it does include several provisions that would help encourage more businesses to offer retirement plans to their employees. It makes it a simpler, less costly process, and it also encourages people to save more for their retirement by giving them more of a tax incentive to do so.

"Those are steps that I think we should be taking right now to encourage people to save for their own retirements, because after all, Social Security was only supposed to be one leg of that three-legged stool," she said. "The other two legs are pensions and savings, and our bill seeks to strengthen those other two legs of the retirement stool."

Certner endorsed the Hill's work outside Social Security: "We haven't really been having this debate about, what do we do to secure people's future? The debate we've had the last few years was about budget debates and about jobs and the economy, issues that are now in the present," he said. "And we think we do need to think a little bit more long-term about how we can get more companies to offer plans, about how we can get people to set aside more for retirement."

"We need to strengthen Social Security - we can't be cutting back on Social Security when every other part of the retirement framework isn't working," he finished. "So having this broader debate, and looking at all these different pieces of retirement, I think, is really critical."