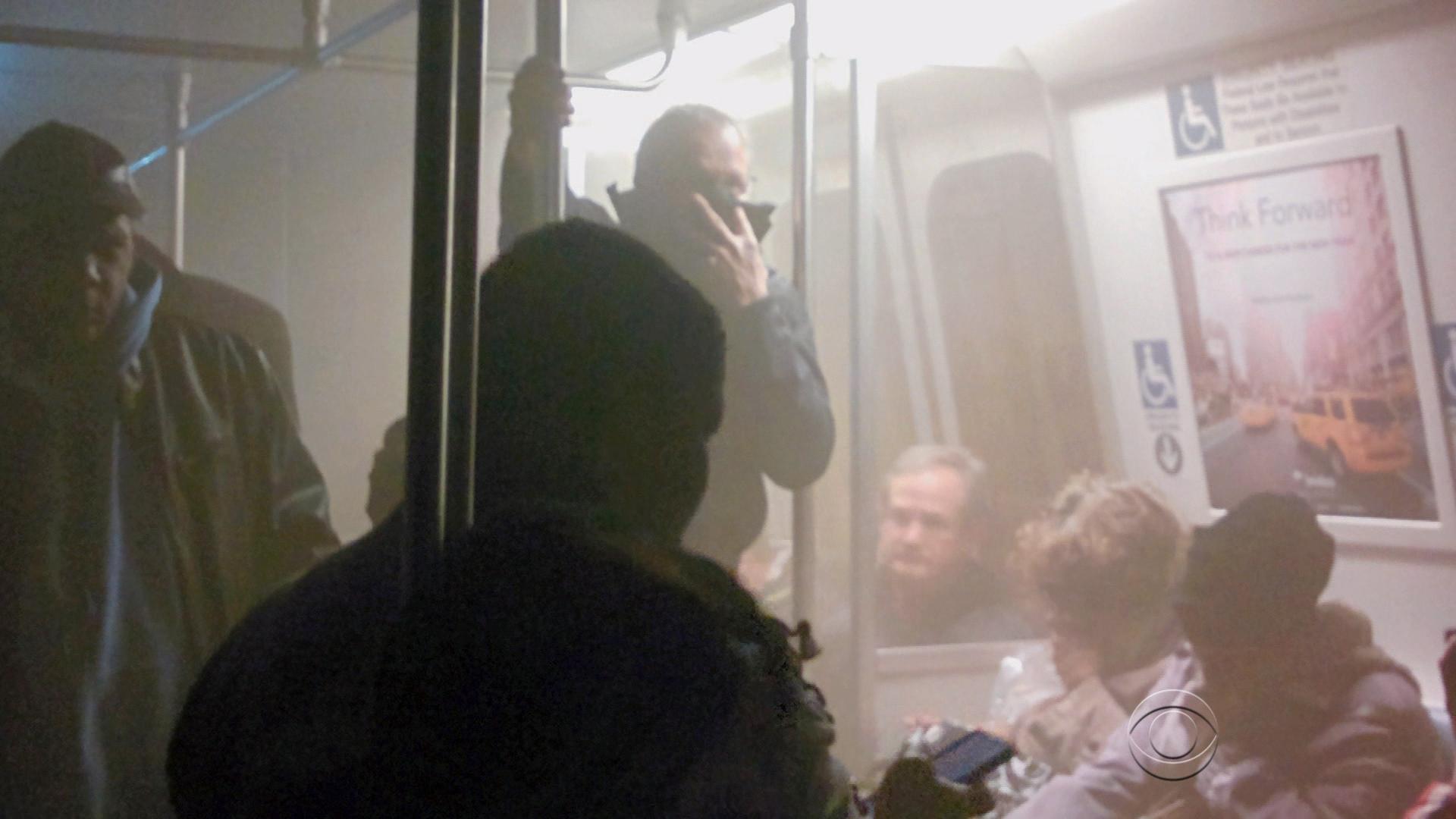 WASHINGTON -- Ventilation fans in Washington's subway tunnels didn't work properly during a fatal accident last week in which a train filled with smoke, and fans on the stricken train actually drew smoke inside the cars, members of Congress said Wednesday.

One woman died and more than 80 others were hospitalized with smoke inhalation after an electrical malfunction brought a train to a halt inside a tunnel near a busy downtown station.

Thirteen members of Congress from Maryland, Virginia and the District of Columbia were briefed Wednesday afternoon by Metro officials and the National Transportation Safety Board, which is investigating the accident.

In addition to the ventilation problems, the lawmakers said they were concerned that encryption of the District fire department's radios hindered communication with the Metro transit agency.

Rep. Don Beyer, a Virginia Democrat who represents the home district of the woman who died, said there were numerous failures that exacerbated the accident.

"The death of Carol Glover was an unnecessary tragedy. So many things went wrong. Radios didn't work. Ventilation fans didn't get smoke out," Beyer said. "The ventilation on the trains themselves sucked smoke into the trains."

Christopher Hart, the acting NTSB chairman, said the agency was investigating anomalies with the ventilation system in the tunnels. He declined to address problems with the fans on the train. Investigators have been unable to replicate the configuration of the ventilation fans during the accident, and further study is required to determine what went wrong, Hart said.

When asked how confident riders should be in the system, Hart noted that the role of NTSB is to evaluate the factors that caused the incident, not perform a safety audit.

"Having said that, I ride the train everyday myself," Hart said, according to CBS affiliate WUSA.

The fatal accident was the first on the nation's second-largest rail transit network since a 2009 crash that killed eight passengers and a train operator. Metro links the nation's capital with the Maryland and Virginia suburbs and carries more than 700,000 daily passengers.

The cause of the electrical malfunction may not be known for months. Members of Congress said they wouldn't wait that long to demand changes that would make the system safer.

Sen. Mark Warner, a Virginia Democrat, said local fire departments should be required to notify other agencies about changes in their radio encryption. He noted that the government has spent hundreds of millions of dollars to upgrade first responders' communication networks since the terrorist attacks of Sept. 11, 2001. The upgrades won't help, he said, if agencies don't share information.

Passengers were on the train for 30 minutes before firefighters arrived, and District officials have said problems communicating with Metro led to delays in evacuating the train. The train operator repeatedly told passengers to stay put, but some ignored those instructions and evacuated on their own. Glover, 61, was not taken to a hospital until more than an hour after the smoke was first reported.