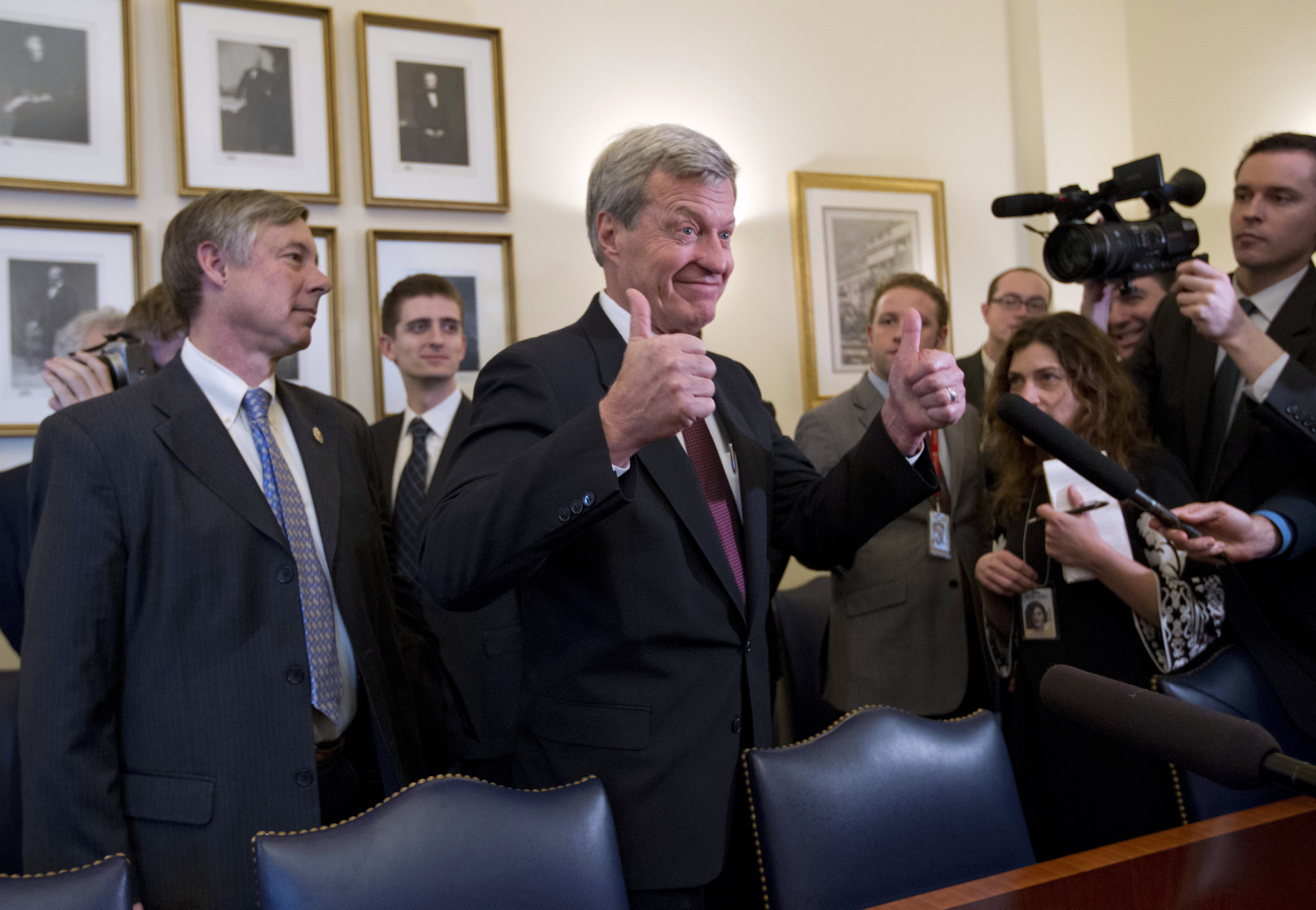 After extended bickering on the matter late last year, the Republicans and Democrats in the House approved a $144 billion package to extend the payroll tax cut and unemployment insurance through the end of the year, putting differences aside until after the November elections.

The Senate approved the bill shortly after the House, in a 60-36 vote. Fourteen Republicans voted for the bill; five Democrats voted against it. Four senators abstained.

The payroll tax break gives workers a 2 percent tax break in their paycheck, and will benefit 160 million working Americans. The average worker will receive a $1,000 tax break over the course of the year.

The bill will also extend long-term unemployment insurance and prevent doctors who treat seniors on Medicare from seeing a nearly 30 percent pay cut from the federal government at the end of this month.

The $30 billion cost of extending federal unemployment benefits will be paid for by allowing the federal government to auction off public airwaves currently used for television. It will also increase the contributions new federal workers must make to their pensions.

The legislation reduces the number of weeks unemployed Americans can receive benefits by about 30 weeks (depending on the state and its unemployment level), and would require beneficiaries to prove they are actively looking for work while receiving benefits. It also enables states to require drug testing for unemployment insurance applicants who lost their jobs because they failed or refused to take drug tests in the workplace.

Maryland Democrats Sen. Ben Cardin and Rep. Chris Van Hollen, the final two Democrats on the panel to agree to the deal, pushed to protect federal employees from the pension requirements. Ultimately, they signed off on a package that required increased contributions from new federal employees. They were able to prevent a measure that would have required current employees from such increases, however.

Still, not all Democrats were on board with the deal.

Leading House Democrat Steny Hoyer, also from Maryland, a state with a large number of federal employees, said Friday he would not vote for the bill due to the pension contribution increases. In remarks on the House floor prior to the vote, Hoyer decried the burden he said the package puts on federal employees.

"I am for almost all of this bill," Hoyer said. But, he said, "what we are funding this bill with was unnecessary, unfair and ought to be rejected."

"This shows that even in an election year, this divided Congress can still accomplish something to help boost the economy," he said in a statement. "Republicans may not have preferred to extend this tax cut, but they were powerless to oppose it given its popularity and the power of the President's bully pulpit. We will be seeking to replicate this dynamic with other jobs measures in the months to come."

Republican Senator Olympia Snowe, of Maine, said in a statement that her "preferred option would have been to fully offset the entire cost of this legislation," ultimately, she "could not allow Congress's serial dysfunction to result in the lapse of critical tax relief for 160 million hardworking Americans, who would have otherwise woken up on March 1st to a tax increase of approximately $1,000 this year."

President Obama on Friday pledged to sign the bill as soon as he returns to Washington, D.C., and thanked Congress for "listening to the voices of the American people."

"Today, we took one important step in the short-term," Mr. Obama said in remarks at Boeing Production Facility in Everett, Washington. "This middle-class tax cut is something I proposed in my jobs bill back in September, and because you kept up the pressure on Congress, working Americans will have another $40 in every paycheck this year. It got done. That's a big deal."

"It is amazing what happens when congress focuses on doing the right thing instead of playing politics," he added.