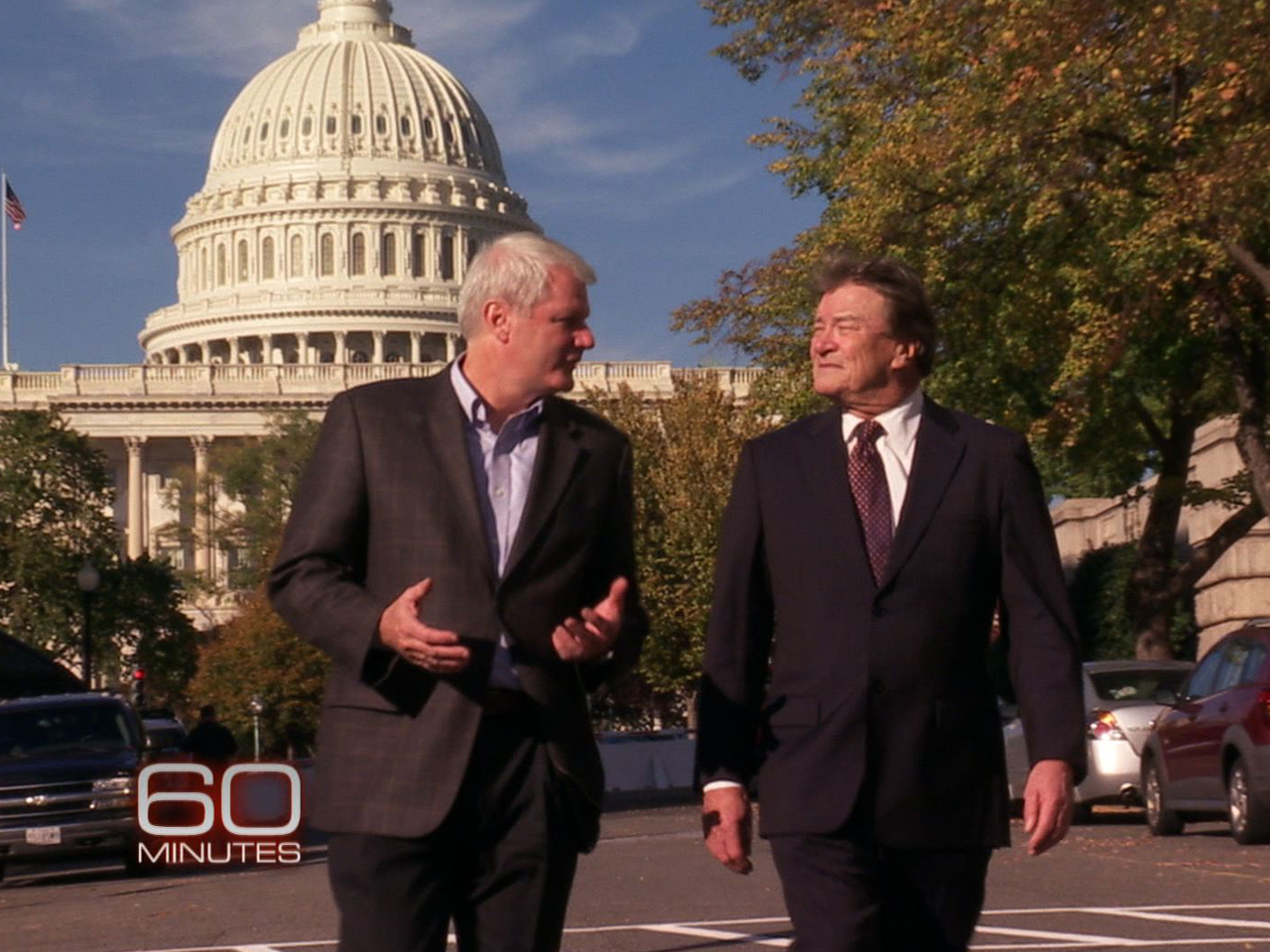 Martha Stewart went to jail for it. Hedge fund honcho Raj Rajaratnam was fined $92 million and will go to jail for years for it. But members of Congress can do the same thing -use non-public information to make stock trades -- and there's no law against it. Steve Kroft reports on how America's lawmakers can legally make tidy profits on information only they know, simply because they won't pass a law against themselves. The report will be broadcast on Sunday, Nov. 13 at 7 p.m. ET/PT.

Among the revelations in Kroft's report:

* Members of Congress have bought stock in companies while laws that could affect those companies were being debated in the House or Senate.

* At least one representative made significant stock purchases the day after he and other members of Congress attended a secret meeting in September 2008, where the Fed chair and the treasury secretary informed them of the imminent global economic meltdown. The meeting was so confidential that cell phones and other digital devices were confiscated before it began.

If senators and representatives are using non-public information to win in the market, it's all legal says Peter Schweizer, who works for the Hoover Institute, a conservative think tank. He has been examining these issues for some time and has written about them in a book, "Throw them All Out." "[Insider trading laws] apply to corporate executives, to Americans...If you are a member of Congress, those laws are deemed not to apply," he tells Kroft. "It's really the way the rules have been defined...[lawmakers]have conveniently written them in such a way as they don't apply to themselves," says Schweizer.

Efforts to make such insider trading off limits to Washington's lawmakers have never been able to get traction.

Former Rep. Brian Baird says he spent half of his 12 years in Congress trying to get co-sponsors for a bill that would ban insider trading in Congress and also set some rules up to govern conflicts of interest. In 2004, he and Rep. Louise Slaughter introduced the "Stock Act" to stop the insider trading. How far did they get? "We didn't get anywhere. Just flat died," he tells Kroft. He managed to get just six co-sponsors from a membership of over 400 representatives. "It doesn't sound like a lot," says Kroft. "It's not Steve. You could have Cherry Pie Week and get 100 co-sponsors," says Baird.

Behind the scenes with Trevor Noah
Thanks for reading CBS NEWS.
Create your free account or log in
for more features.
View CBS News In
CBS News App Open
Chrome Safari Continue
Be the first to know
Get browser notifications for breaking news, live events, and exclusive reporting.