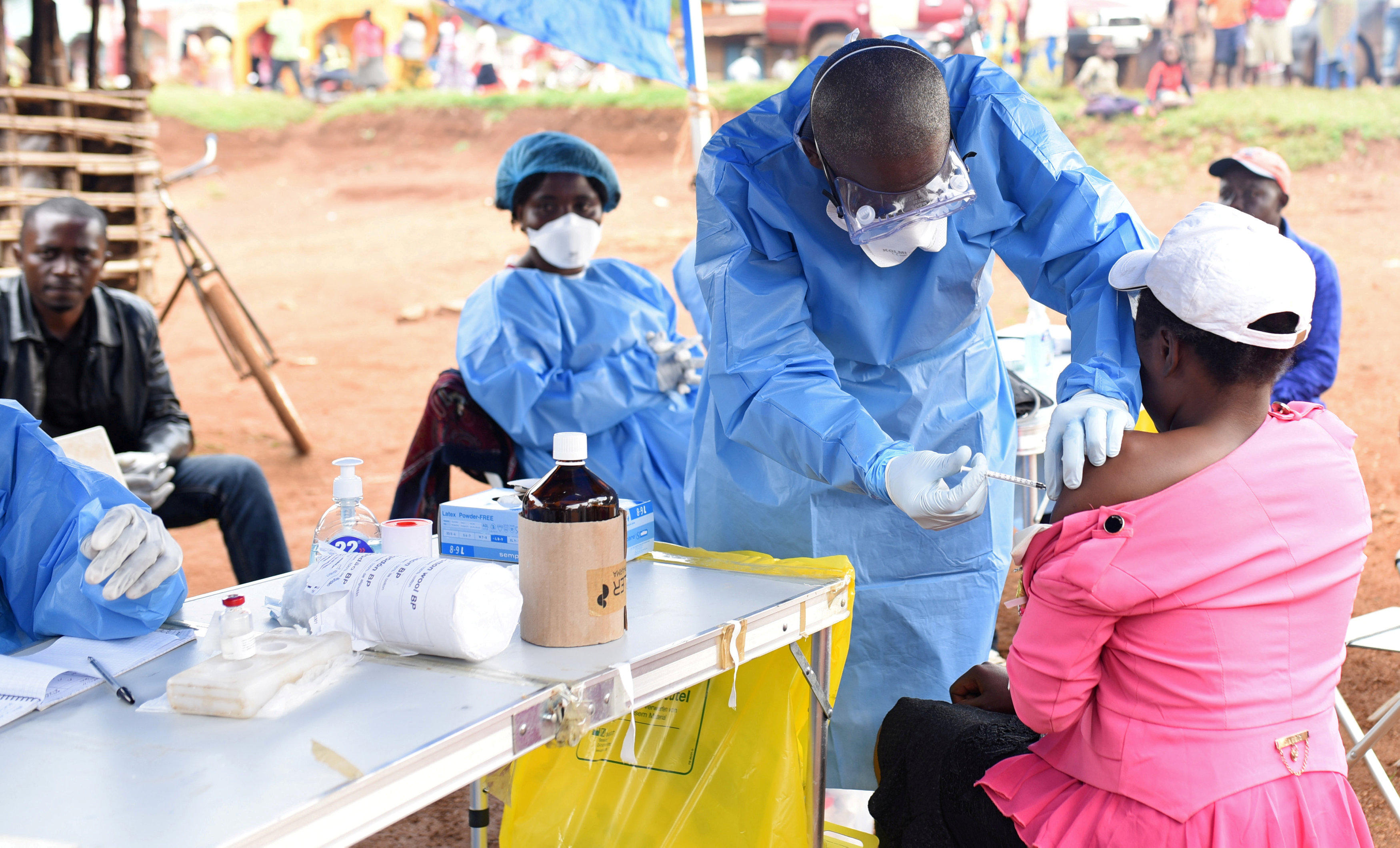 KINSHASA, Congo — Congo's current Ebola outbreak is the worst in the country's recorded history with 319 confirmed and probable cases, the health ministry said. The deadly virus has killed about 198 people since the outbreak was declared Aug. 1 in the volatile east, the ministry said. Those dead include 163 confirmed Ebola cases, with 35 probable deaths. Nearly 100 people have survived Ebola.

This is Congo's 10th outbreak since 1976, when the hemorrhagic fever was first identified in Yambuku, in the Equateur province, the ministry said.

"No other epidemic in the world has been as complex as the one we are currently experiencing," Kalenga said. "Since their arrival in the region, the response teams have faced threats, physical assaults, repeated destruction of their equipment, and kidnapping. Two of our colleagues in the Rapid Response Medical Unit even lost their lives in an attack."

Health officials, however, have managed to vaccinate more than 27,000 high-risk contacts, of which at least half could have developed Ebola, the health minister said.

"This epidemic remains dangerous and unpredictable, and we must not let our guard down. We must continue to pursue a very dynamic response that requires permanent readjustments and real ownership at the community level," he said.

The head of U.N. peacekeeping operations vowed this week to do more with Congo's government to help improve security in the country's east.

This is the first time an Ebola outbreak has occurred in Congo's far northeast. The health ministry has said teams responding to the Ebola outbreak are attacked three or four times a week on average, a level of violence unseen in the country's nine previous outbreaks of the virus. Ebola is spread via the body fluids of infected people, including the dead.