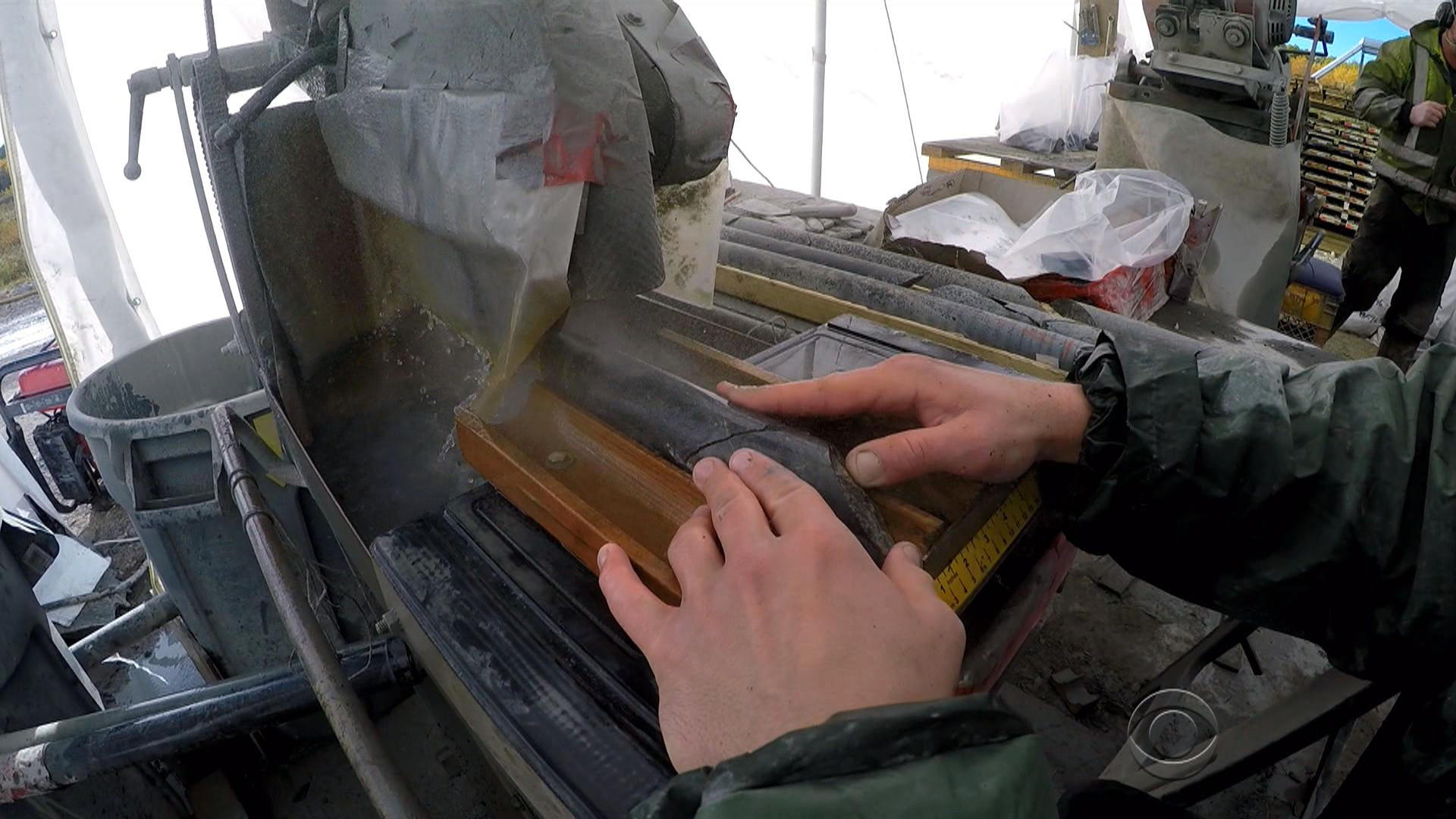 Some estimates say more than a third of all cars in the world could be electric in 20 years. But as the demand and interest for an obscure mineral increases, car manufactures are presented with a new challenge: acquiring enough in time to make electric vehicles.

Tesla is among the companies looking for stable and responsibly-sourced supply chains of cobalt, which helps power everything from smartphones to laptops to electric vehicles.

It's a key ingredient in lithium batteries, a product that has seen an explosion in demand recently.

But 60 percent of the world's cobalt comes from the Congo, where children often do much of the hard labor.

Because of that, Apple and Tesla are among companies refusing to use what they term "unethical cobalt" in their batteries. In 2014, a spokesperson for Tesla promised to use only cobalt mined in North America.

"It is highly unlikely that there's gonna be enough cobalt to come out of here in the next year to two years that would satisfy any needs in the EV market in North America," Chitaroni said.

That's because outside of the Congo, there are few options.

Tesla alone will require 7,800 tons of cobalt for the half-a-million Model 3s the company expects to be producing annually by 2018. That's more cobalt than is mined in North America in a year.

And not all cobalt goes into batteries. Fifty-six percent of the world's production is used in military and industrial products like jet engines.

Batteries for electric vehicles require a great deal more cobalt than other products.

"Never in the history of modern mining have you seen cobalt as a primary focus for us miners," said Trent Mell of mining company First Cobalt. "It was an after-thought."

The company is one of a handful hoping to breathe new life in an old Canadian mining town.

"Our own little property itself that we have right now that we're focused on could produce enough cobalt to supply the gigafactory that Elon Musk is building today," Mell said.

Another location with substantial cobalt resources is in Idaho, where prospectors will break ground within the year. But it isn't expected to start producing cobalt for a hungry lithium battery market for at least five years.

Adding to the shortage: hedge funds buying up thousands of tons of cobalt, waiting to sell until the prices spike.

And to protect its electric-vehicle industry, China is cornering the market, aggressively buying controlling interests in all of the largest mines in the Congo.