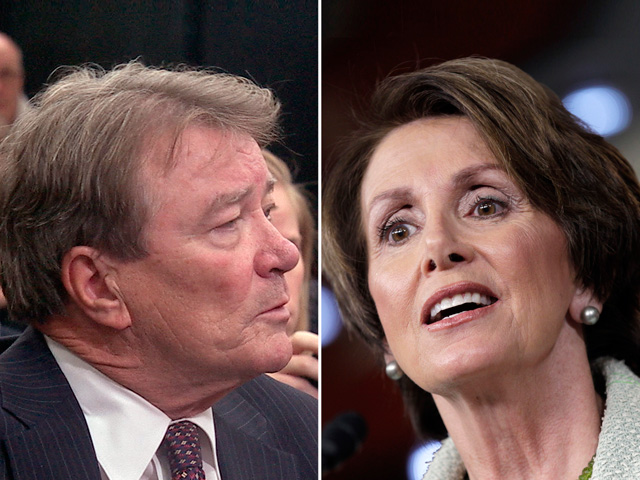 "Nobody would talk to us." That's what 60 Minutes correspondent Steve Kroft says happened when he tried to get members of Congress to talk about "insider trading" on Capitol Hill.

Back in November, when 60 Minutes aired "Insiders," it was illegal for member of Congress to make stock trades using inside information they learn while working on legislation. Kroft had some questions about unsavory-seeming stock trades by lawmakers, but unsurprisingly nobody would give him an interview. So, Steve had to find other ways to get some answers.

As you'll see on Overtime this week, Steve called on lawmakers at their homes, attempted to track others down in their offices, and finally ended up asking questions at press conferences held by Nancy Pelosi and John Boehner.

"You don't like to do that stuff," Kroft told Overtime producer David Rubin. "But on the other hand, if they don't want to talk to you and they don't want to give you an interview, and they are in powerful positions and play a prominent role in the story that you're doing, then you feel like sometimes you've got to do it."